Packed with masterpieces like Super Metroid, A Link to the Past, and Final Fantasy III, the SNES Classic has no shortage of desirable titles. Yet it might be a previously-unreleased game, Star Fox 2, that's stolen the spotlight. Originally planned for launch in 1995-1996 on SNES, Star Fox 2 was ultimately canned by Nintendo management. 3D games on competing platforms were offering richer experiences and Nintendo's own powerhouse, the N64, was on the way. Now, the "lost" game is available in official form for the first time. As a piece of gaming history and a relic of the transitional period between 16-bit and 3D, Star Fox 2 is fascinating; as a game it struggles under the weight of its own ambition.

In Star Fox 2, the warlord Andross returns to the Lylat solar system to take revenge against Corneria. The heroic Star Fox squad, now boasting two new members — Fay, a dog, and Miyu, a Lynx — are called upon to save the day. 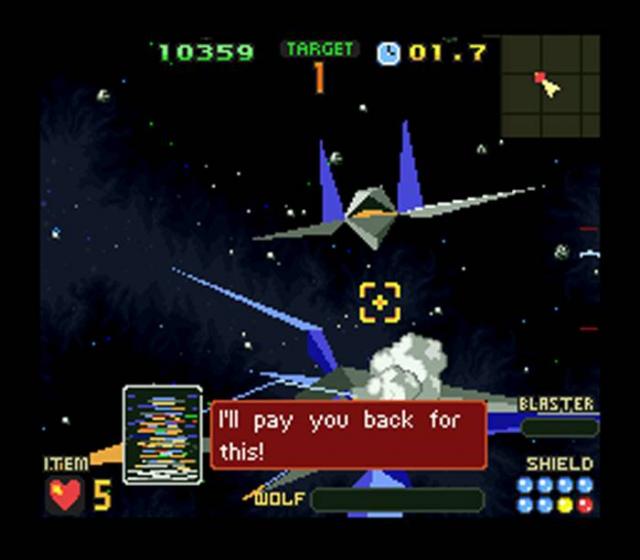 The first thing you'll notice about Star Fox 2 are its eye-popping graphics. A giant, undulating Mirage Dragon appears on screen and blasts star ships to space dust. This is a game that would have turned heads in 1995. Considering the tech inside the SNES, it's still impressive today. The second thing you'll notice are small, subtle changes to the Star Fox formula which gradually open up into rather large mechanical shifts. Whereas the original Star Fox was a pure rail shooter, Star Fox 2 is a hybrid with parts from real-time strategy titles, base defense games, and shooters.

Players start by selecting two ships, a leader, and a wing mate. Each character has a specific vessel, with unique markings and stats. Then it's off to the solar map, where players can send their traveling twosome to planets occupied by enemy bases, attack battle cruisers, or intercept missiles headed for Corneria. All of this happens in real time, with damage to Corneria presented in a meter on screen. If damage hits 100% it's game over. As a result Star Fox 2 features a thrilling sense of urgency missing from its predecessor. 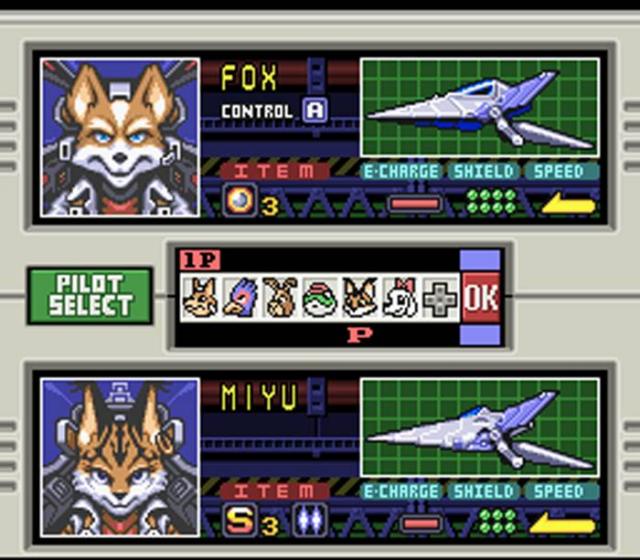 Adding to the unpredictability are unannounced appearances by members of Star Wolf, the villainous analog to Star Fox team. Also, at random moments in the game, Andross will dispatch mini-bosses to fight Fox and his crew in 360 degree dog fights.

Sadly, for all of these high points — impressive 3D graphics, real-time strategy elements, and free-roam dog fights — there is an equal and corresponding low point. The game's framerate buckles under the extreme graphics load. Events that take place in real time are painfully short (an enemy patrol can be dispatched in a matter of seconds). Dog fights are confusing and disorienting encounters where it's especially difficult to aim and dodge with the SNES d-pad. 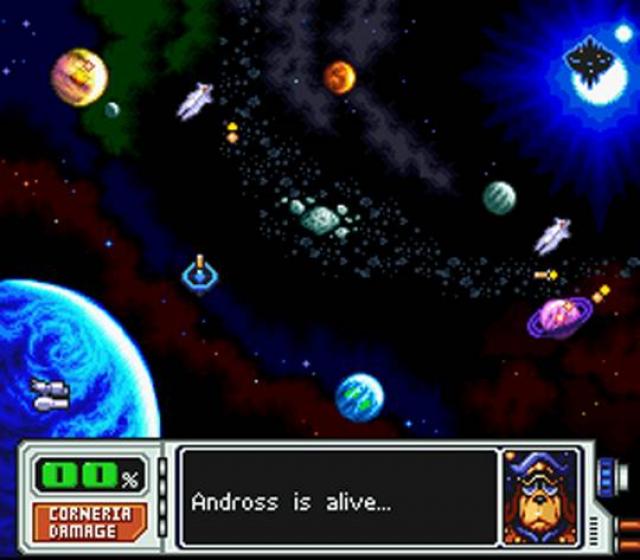 The exception to this rule is the walker. Featured for the first time in Star Fox 2 and later recycled in Star Fox Zero, the walker is a bipedal version of the Arwing. On planets and inside enemy cruisers, players can transform into the walker to find hidden tokens, defeat security systems, and take down a power core. Although walker segments suffer from many of the aforementioned flaws — low framerate, short duration — they avoid most control issues by allowing players to swivel the walker's head with the L and R buttons.

In the end, the Arwing walker is a perfect symbol for Star Fox 2. It's a game filled with new, audacious ideas on a system not entirely suited for them. The developers behind the game took risks and pushed the SNES hardware to the breaking point. Consequently, this shooter-RTS experiment looks great but performs poorly and plays unevenly.

Still better than the IGN review.

Now if pnly if star fox zero was a renake of THIS game...

I really wish this game released on the SNES and that the series followed its art direction more. I loved the 1st game and possibly my favourite SNES game.

It still never get old for me that a new SNES game has been released in 2017.

The issues mentioned here mostly were present in the original StarFox as well, so I think I'd be able to get used to it. People just accepted the horrible framerates back then as a worthy tradeoff to see polygonal, 3D gaming. That issue would very much persist through the following generation or two as well.

I am sure if it would have actually released they would have fixed the framerate and other problems. Keep that in mind.

No, probably not. Star Fox had many of the same issues. The game is really just too ambitious for the hardware.

This is beyond outdated

It's pretty good considering the hardware. :)

Indeed would like to see what games would run on a PC with a 3.58mhz processor