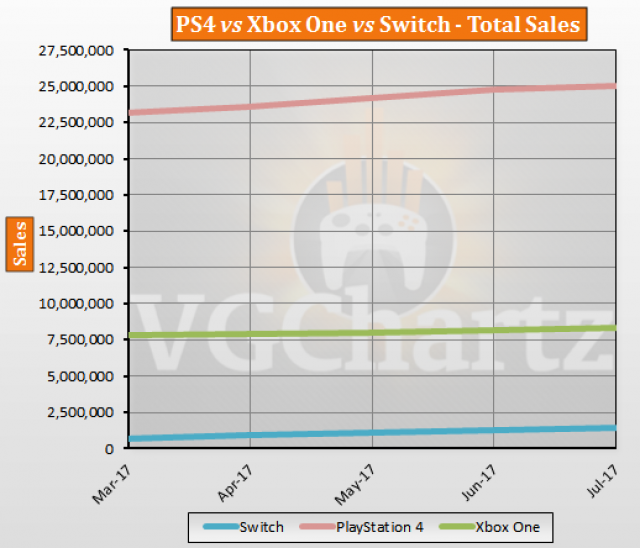 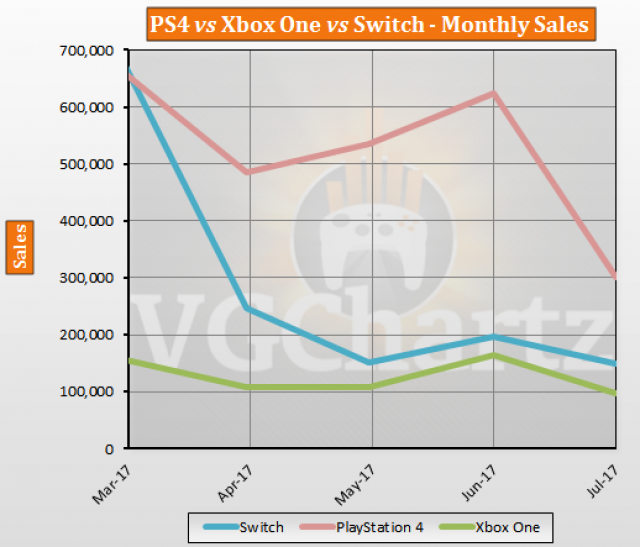 Looking at market share for the month, the PlayStation 4 managed to achieve 55 percent. The Switch accounted for 27 percent of the consoles sold, and the Xbox One 18 percent.

You mean if you add an entire different generation.. to the existing one?

Wait what even if you add the cumulative sales of Wii U Xone and Switch. The PS4 is marketshare in Europe is still around 65%. Without Wii U it is roughly 71%.