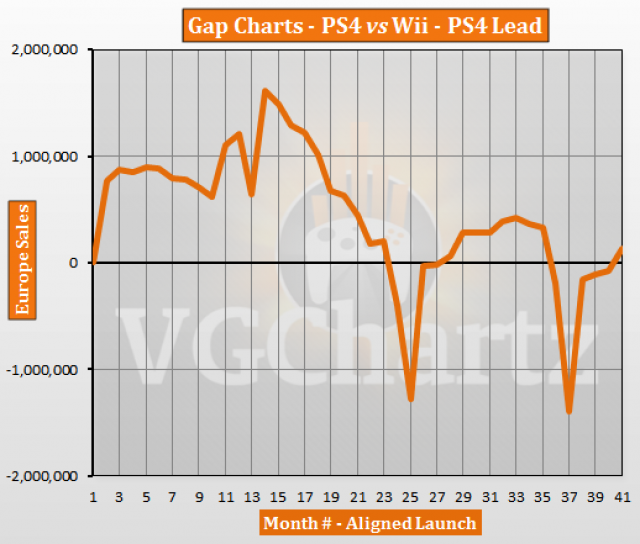 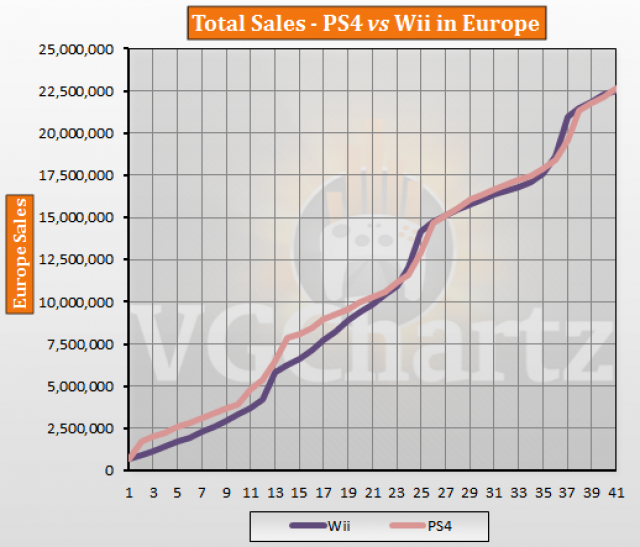 It is, but it won't end well for the Wii xP