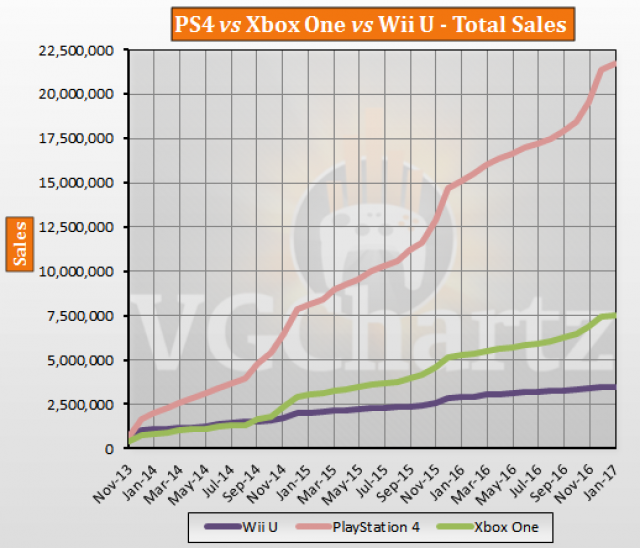 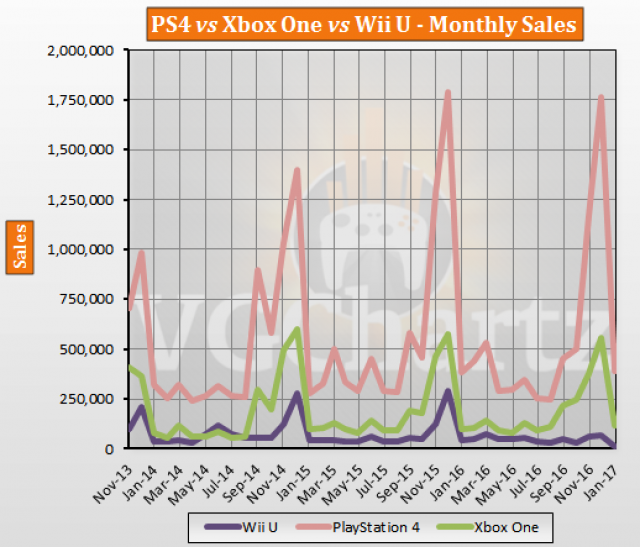 Looking at market share for the month, the PlayStation 4 managed to achieve 75 percent. The Xbox One accounted for 22 percent of the consoles sold, and the Wii U just three percent.

Lmao at those Ps numbers wtf

Well it is the closest thing Europe has for its own console.