Jim Ryan: 'Nurturing Creative Talent is Not as Simple as Throwing Money at it'

Nintendo President on Switch Pro Rumors: 'We are Always Looking at Technology'

Square Enix: Outriders on Game Pass at Launch Worked in Our Favor

Sony is shutting down the Guerrilla Games studio based in Cambridge.

Sony says the shut down is "regrettable" and that "in order to deliver on our strategic objectives, it is necessary to make some changes to the European studios structure." 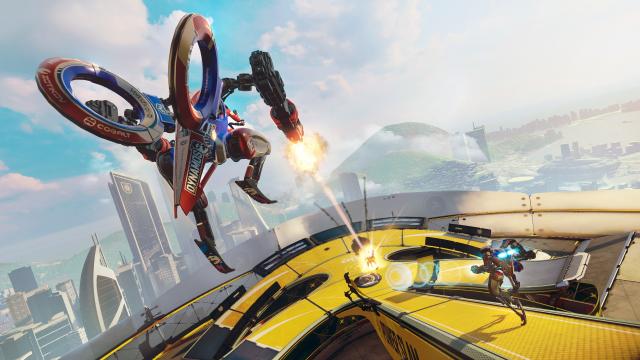 Sony has pledged that where it is possible it will try to reallocate people onto other projects and assist them by speaking to local developers about recruitment.

"Whilst we accept that this decision will mean that we risk losing high calibre staff, by focusing on other Studios with exciting new projects in development, (including continued work on PlayStation VR), we believe we will be in a stronger position going forward and able to offer the best possible content of the highest quality to our players.

"This decision should not take anything away from the incredible games and services that Guerrilla Cambridge has delivered."

Guerrilla Games Amsterdam, developer of Horizon: Zero Dawn and the Killzone, are not affected by this.

Shame, they made good games but were for failed platforms.

Microsoft not the only one closing shops.