The sixth expansion for World of Warcraft from Blizzard - World of Warcraft: Legion - sold 208,597 units first week at retail, according to our estimates. First week sales can be viewed on the VGChartz Global Weekly Chart for the week ending September 3.

The majority of sales for the game were digital. Blizzard announced the game sold 3.3 million units worldwide in its first day. 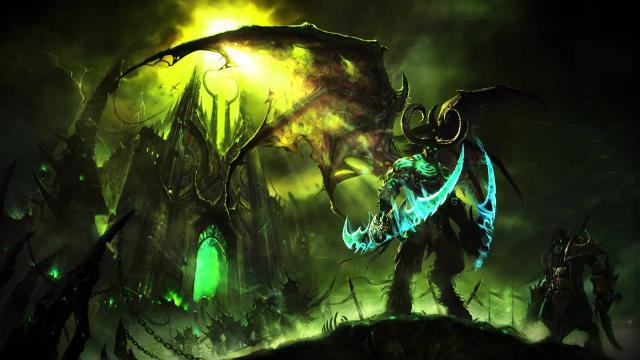 I think we all know how digital eat retail's cake sales wise in PC market, but 200k out of 3M is really low.

I've enjoyed it so far; they've merged the servers well enough now that the game always feels alive and full of people.

They didn't merge servers. They have you hop around between servers and shard servers. Its quite a mess actually. Yeah, it looks alive cause you see other players, but theres no sense of community as you won't see them again.