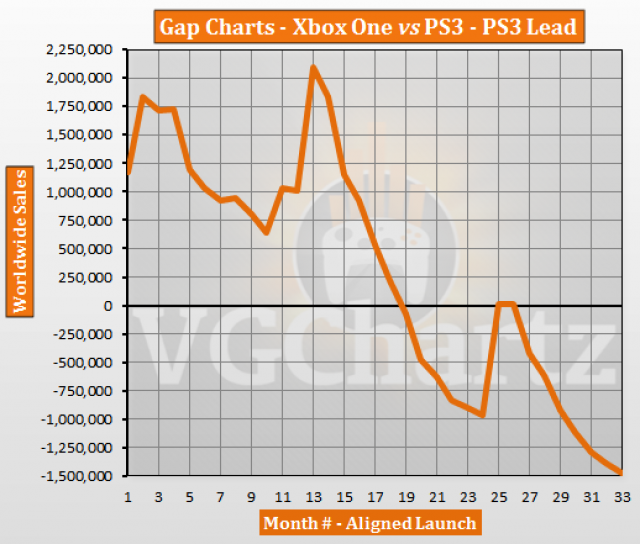 It was already set in stone the PS3 was going to win this battle. After the slim launched and the price was acceptable the PS3 sold like a playstation homeconsole.