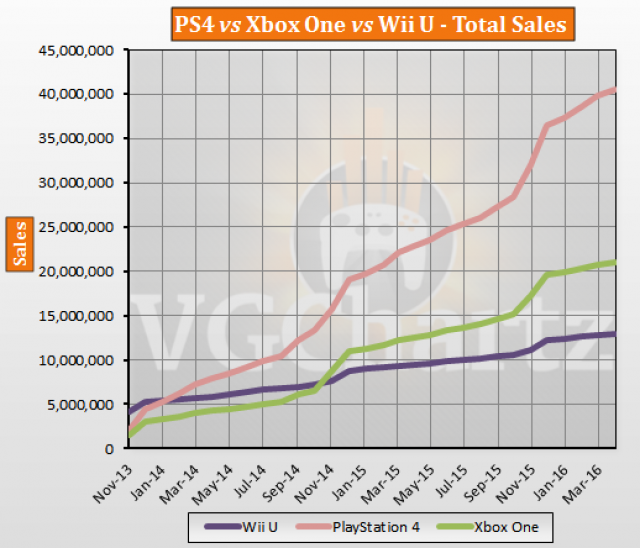 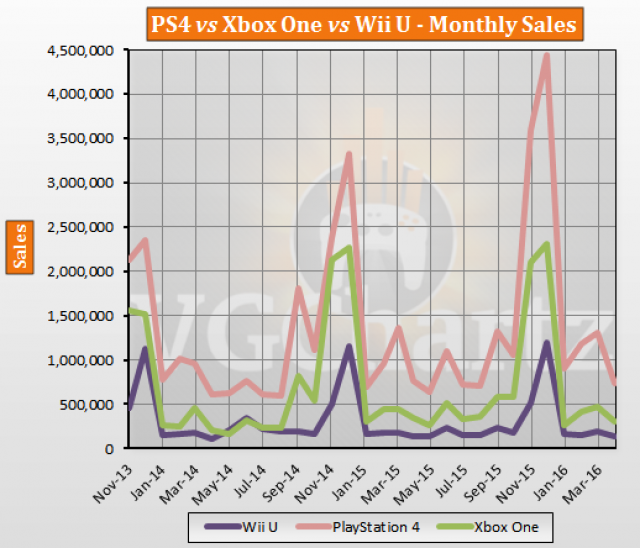 Looking at market share for the month of March, the PlayStation 4 managed to achieve 62 percent. The Xbox One accounted for 26 percent of the consoles sold, and the Wii U 12 percent.

Lol, the article writer just as to alter the numbers all the rest is the same since new gen release.