Sony Computer Entertainment Japan has announced it will be publishing the PlayStation 4 and PlayStation 3 versions of Call of Duty: Black Ops III in Japan.

Microsoft has also announced it will be publishing the Xbox One and Xbox 360 versions of the game. 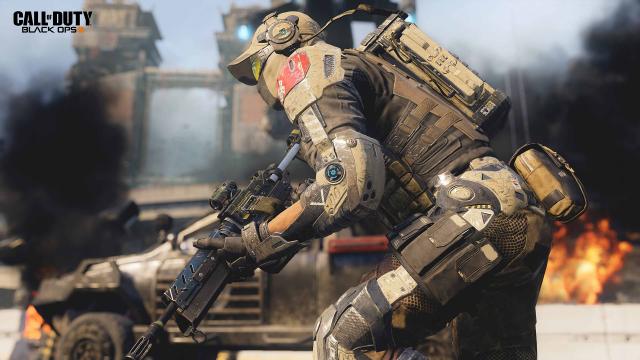 Call of Duty: Black Ops III will be released worldwide on November 6th.

Hmm, maybe SE was not willing to buy in to the Sony exclusive marketing. Either that or Sony insisted on being the publisher in Japan. I guess as the publisher Sony takes a bigger cut of sales and doesn't just get the platform royalty. Dunno how much money that represents with it just being the Japan market and FPS, even CoD, not being a huge seller. I guess BOIII could be up for ~500K sales in Japan on PS3+4 which isn't to be sneezed at.

Will be lucky to sell half of what you said...

Why Microsoft? Will end up being the rarest version of cod ever mad.

I wonder why Square Enix isn't publishing it this time.

How on earth can microsoft justify the costs of publishing it in Japan? Either way win-win for activision.