Dragon Ball Z: Kakarot Day One Update Will be At Least 11 GB - VGChartz

Dragon Ball Z: Kakarot Day One Update Will be At Least 11 GB - News

Dragon Ball Z: Kakarot launches later this week and reviewers have revealed the game has already had two updates, versions 1.01 and 1.02. The updates have improved loading, fixed side quests, and other minor changes. The two updates add up to over 11 GB. 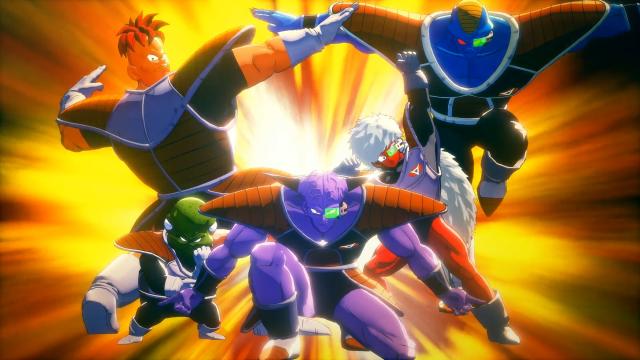 Relive the story of Goku and other Z Fighters in DRAGON BALL Z: KAKAROT! Beyond the epic battles, experience life in the DRAGON BALL Z world as you fight, fish, eat, and train with Goku, Gohan, Vegeta and others. Explore the new areas and adventures as you advance through the story and form powerful bonds with other heroes from the DRAGON BALL Z universe.

Dragon Ball Z: Kakarot will launch for the PlayStation 4, Xbox One and Windows PC via Steam worldwide on January 17, 2020.

That's a pretty huge update. Hopefully the game turns out good for those who buy it.