2K Games has announced Sid Meier’s Civilization Revolution 2 Plus for the PlayStation Vita.

Civilization Revolution 2 originally launched on iOS and Android platforms last year, but Plus brings the game to the PlayStation Vita for the first time and features a host of new and exclusive content, including new scenarios, units, and Japanese leaders. 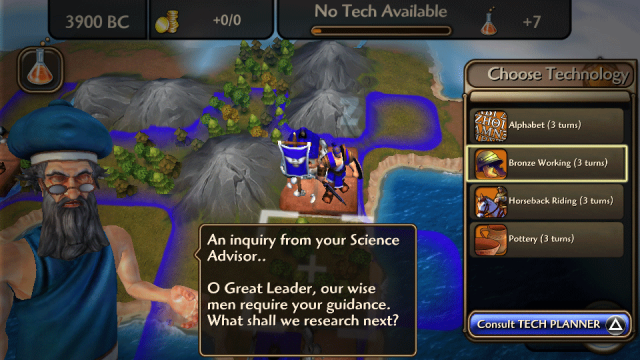 The Japanese leaders coming to the PlayStation Vita version of the game are:

I'm pretty excited about this.

If its retail in Europe its a day 1 buy.

I highly doubt it will, but it will probably be cheap. Its basically a port of a phone game with a little extra content.

Agreed here, unlikely to see it at retail, not that retail shops know what Vita games are even coming out here, psn is your best bet for all things Vita anyway.