Bethesda Softworks has announced that The Elder Scrolls V: Skyrim has shipped more than seven million units since its launch last week, on November 11. The company expects the game to generate $450 million worldwide from the launch units alone.

Bethesda also revealed that more than half of the initial shipment was sold within the first two days of sale. This is inline with VGChartz sales numbers which has sales exceeding 3.4 million in its first 48 hours.

"We are grateful for the fans' response to Skyrim," said Robert Altman, CEO of ZeniMax Media. "Todd Howard and his team at Bethesda Game Studios have crafted a very special game. Anticipation for Skyrim has surpassed any game in our company's history, and we are pleased that sales and reviews have reflected the quality and hours of amazing gameplay it provides."

This is a huge victory for gamers everywhere who like open worlds, attention to detail, incredible depth of gameplay, and single player experiences.

Unfortunately I'll be waiting until the GOTY edition comes out to experience this. And I'm certain this game will win the majority of GOTY awards. Portal 2, Skyward Sword, Arkham City, and Uncharted 3 all look amazing, but the buzz around this game is incredible. Truly a great time to be a gamer (who doesn't enjoy FPS games very much).

Mammoth sales and far better than I ever dared to hope for.

just think, when the GOTY edition comes out they will sell even more
bethesda is on of the few companies that doesnt completely rip you off with DLC, aside from horse armor, shivering isles was a great expansion even though it was $30 it was worth every penny, hope skyrim gets even more stuff

That is awesome. Skyrim definitely deserves to sell so well since it's one of the best games I have ever played.

Congratulations Todd Howard and everyone at Bethesda Game Studios! You've all earned it!

Huge congrats to Bethesda. I'm not joking when I say this might quite possibly be the best game I've ever played

RAGE and Brink do not belong in the same sentence.

you act as if bethesda was ever in trouble. 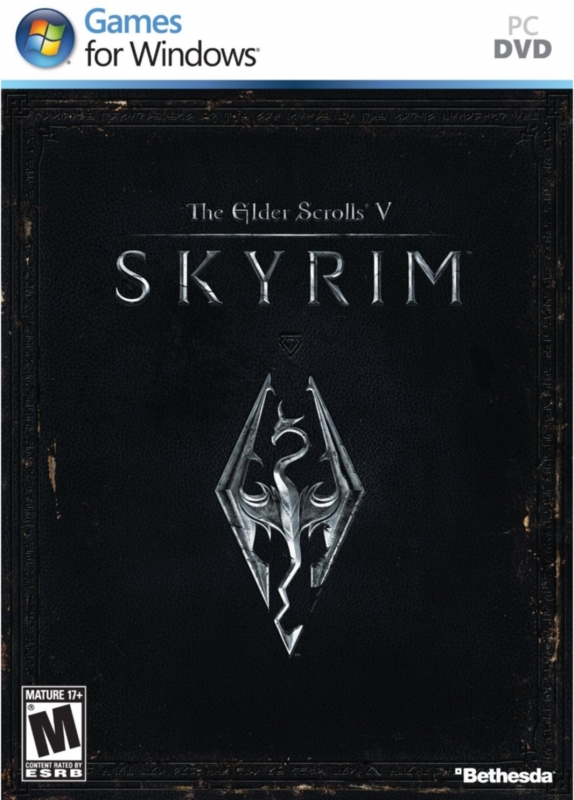 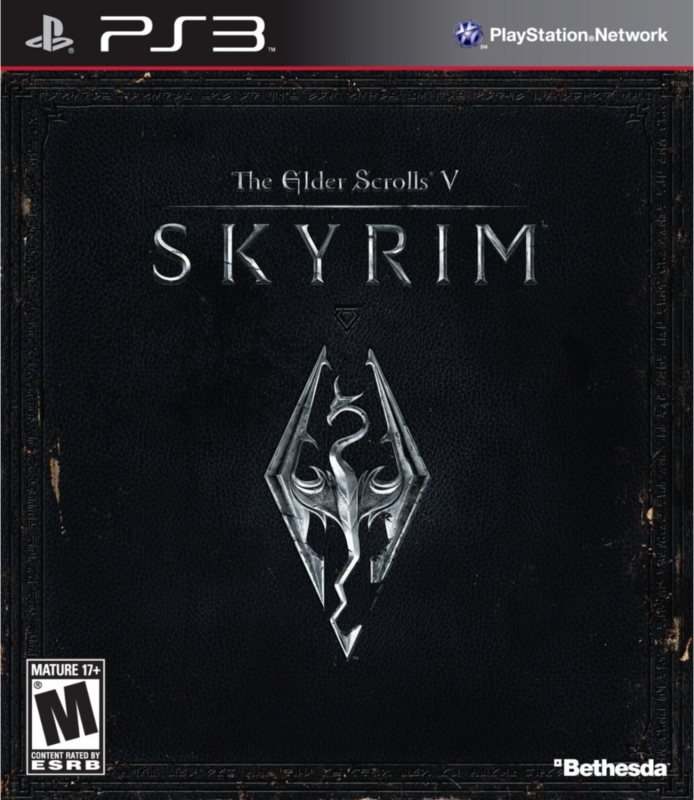 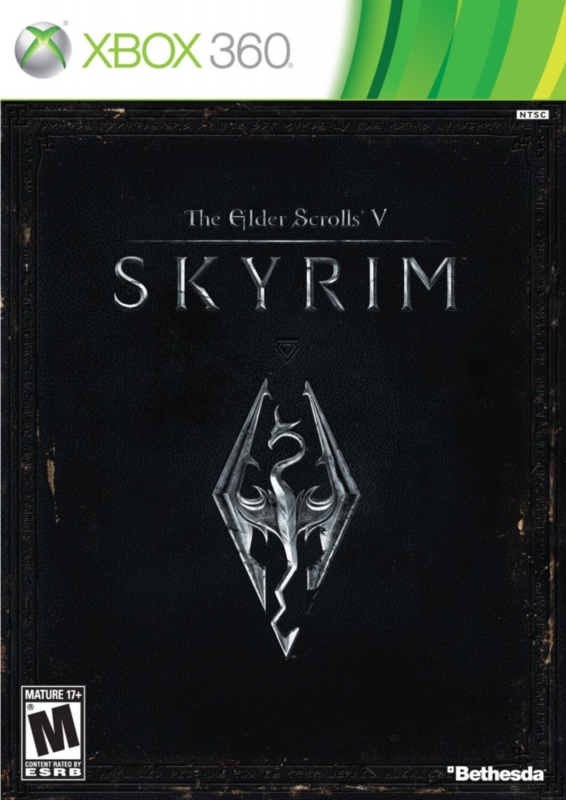