NPD data for the four weeks ending April 30 has arrived. It was a strong month for the industry overall, as hardware, software, and accessories all outperformed April 2010 pacing.

Update: Enough figures have come out from NPD's April report that we know what is going on pretty safely now.

The chart above reflects the hard Wii (note: the chart should read 172,000 for Wii, not 174,000) and 3DS numbers that have come in recently. Wii was not immune to the large weekly drop offs most hardware suffered - the system fell from 58,000 per week during March to 43,500 per week in April. Since Wii launched in 2006, this is the first time that the system has averaged sales below 50,000 per week over an entire month. Somewhat disturbingly, 3DS dropped 50,000 per week in its second month on the market. I've estimated PSP hardware at 100,000, which would be down at a comparable rate to other drops for the month. If DS is in the middle of the known range, hardware sales were down 1m units from last month, but up 30,000 units from last April.

Nintendo may be aiming to stabilize Wii at 6m or 6.5m units in the USA over a 12 month period, as the system has dropped below the X360 pace in the USA in recent weeks. Even so, selling over 6m systems in the USA in a single year is still a pretty good pace. Given how long X360 and Wii have been on the market, the rate at which they continue to outpace PS2 over the comparable time frame is fairly astounding. PS3 continues to trend below the PS2 pace, but if Sony can keep demand fairly strong over the next two years PS3 will have a shot at outpacing the PS2 late in its life too. Overall, Wii is 20 months ahead of the PS2 pace in the USA to date, with X360 steadily catching up and PS2 continuing to fall further behind.

NPD reported that the following titles were the biggest hits of April 2011 in the USA market (including PC, but excluding digital). The platform listing does not indicate where titles sold the most units.

NPD's Anita Frazier also noted that "Games that would appear in the top ten ranking on a SKU basis for April include "NDS POKEMON BLACK VERSION," and  SOCOM 4: U.S. NAVY SEALS." If sales of the SOCOM Move accessory bundle were combined with software sales, this game would have ranked in the top ten titles as well."

More information will be updated as it arrives.

The figures in the tables look so faded :S 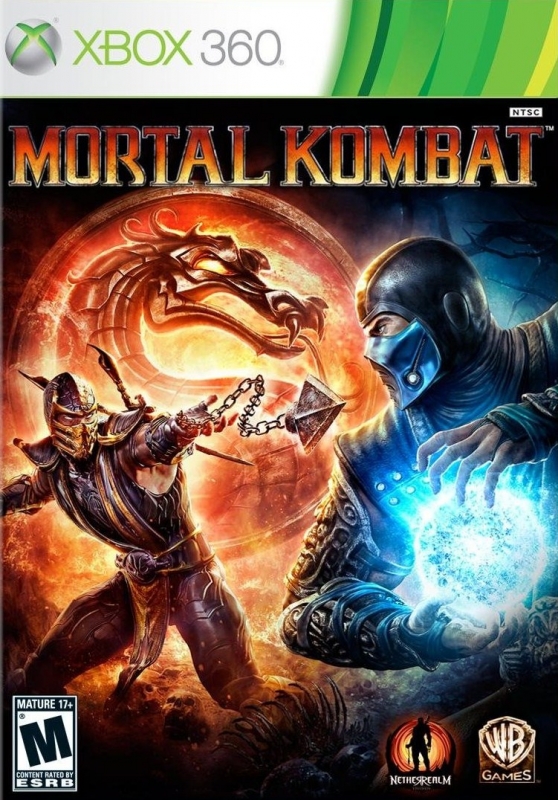 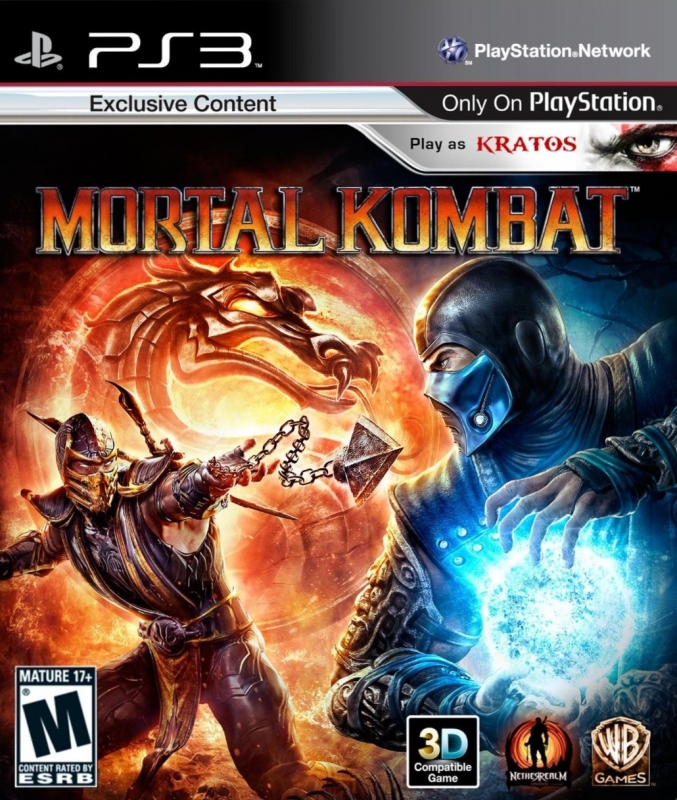