THQ was pleased with its results, and stated:

"THQ posted strong fourth quarter results primarily driven by the success of Homefront," said THQ President and CEO Brian Farrell. "We have already shipped 2.6 million units, a solid start for this new franchise, which kicks off the strongest pipeline of AAA core games in our history. We also continued to grow the uDraw franchise with the successful international debut of this compelling new tablet. Today, I am pleased to announce that we plan to bring exclusively designed uDraw GameTablets to Microsoft Xbox 360 and Sony PS3 platforms this holiday."

Farrell continued, "We expect to generate significant growth, profitability and cash in fiscal 2012, driven by the latest installments of multi-million unit selling franchises, Saints Row, Red Faction, Warhammer 40,000, MX vs. ATV, UFC, WWE, and uDraw. We are creating a digital ecosystem for each of these games that will continue to keep consumers engaged and generate additional revenue opportunities beyond the initial retail sale. We also continue to aggressively invest in our digital initiatives, including online social and mobile offerings as well as our Warhammer 40,000: Dark Millennium Online MMO."

Keep clicking VGChartz throughout the week - plenty more data is coming from video game companies all over the world.

Nintendo no longer need THQ now that they showed the Wii-U.

Well...uDraw should remain exclusive on Wii...Without Nintendo uDraw would have never came out...

Think they would be better NOT making this 'uDraw tablet' and instead making uDraw games for actual tablets.

@immortal, actually it is good for Udraw buyers if it goes multiplatform. The more people own it, the more games THQ will create for it.

I'm fine with udraw (and any game for that matter) not remaining a Wii exclusive, but from a business perspective I believe it is a serious mistake. That said, since THQ have already made their mind up to only create casual games for the Wii, I couldn't care less if they make business mistakes...

I'm glad more people will have the opportunity to play uDraw games.

They need to take a page from mysims, deblob, rabbids, michael jackson, NBA jam, etc , these games will not sell on PS3/360 and porting them from Wii turned out to be a big mistake. Let them on the system where it makes money and costs less money instead of dumping the extra developing costs into ports that go nowhere. Of course we never hear about THOSE losses and crappy sales...

maybe 100k on both systems combined should be expected

They seriously cannot be talking about losses and porting something like Udraw to PS3/360, it's like they took a page from how to lose money to come up with a plan on how lose even MORE money...

It could be considered backstabbing because nintendo helped them produce the tablet. If nintendo wouldn't have helped then it would be different.

@immortal why are they backstabbing because they choose to put their product on another system?? Is the Wii obligated to be the only system to have this???

saints Row isn't out yet, which will probably bring in lots of money for the company.

You've got to be kidding me! A partially Nintendo-developed device is going on PS360? Thanks for backstabbing us, THQ. I wish you the fate of the CDi, ;P.

Sorry for the triple post, but why is the GAAP/non-GAAP revenue so different this quarter? Last year they were nearly identical. I am guessing it is deffered revenue? It seems that they deffered half of their revenue for the last quarter.

Pretty pathetic. Looks like my old friend SEGA won't have much competition this quarter either!

Ah, you were doing the math based off GAAP revenue. It seems that the non-GAAP revenue probably paints a better picture of units shipped if you wanted to extrapolate.

I feel like I am missing something. So Homefront shipped 2.6 million copies as of March 2011, but then the article says there were only 1.33 million PS3/360 games shipped for the quarter.

i don't get how these companies lose so much... increased costs of projects yet unreleased? (so investment and not actuall loss??) 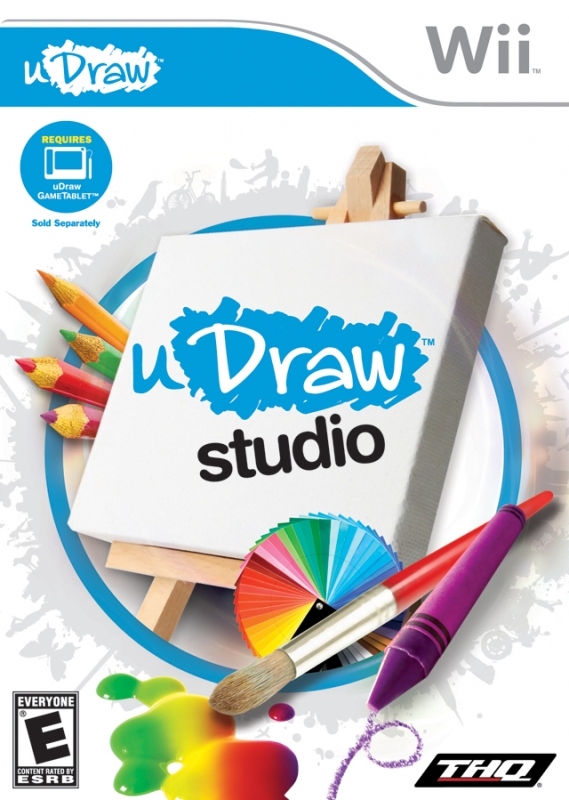 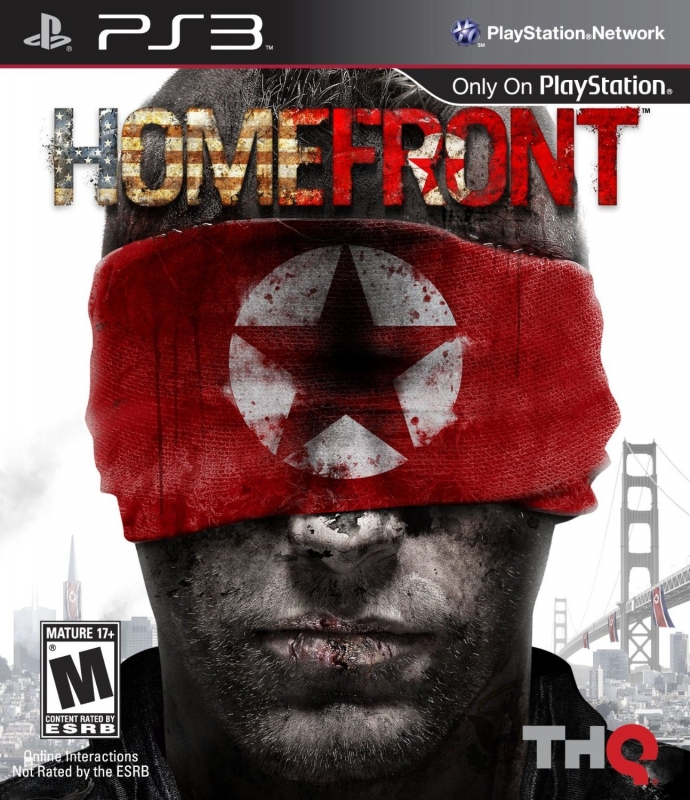 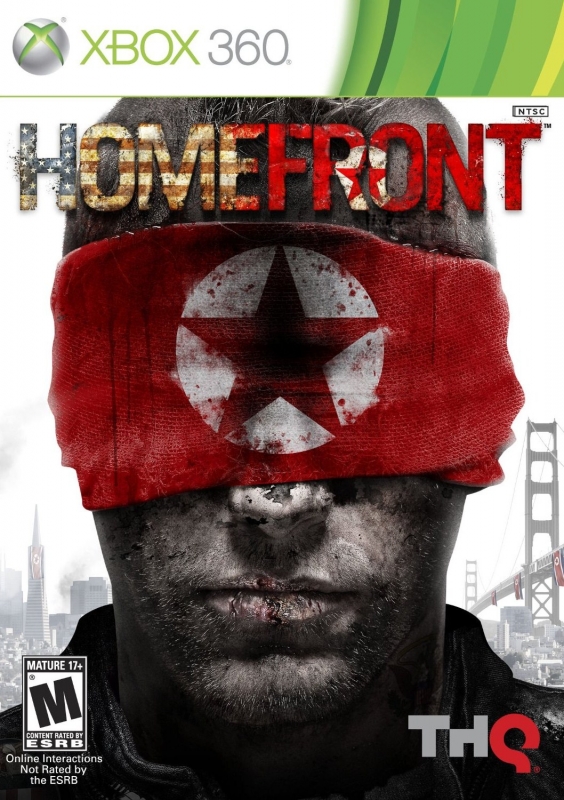