FIFA 23 has taken first place on the UK retail charts, according to GfK Chart-Track for the week ending January 14, 2023. Sales for the game were down 20 percent week-on-week.

God of War Ragnarök after several weeks in first has dropped down to second place. Sales for the game were down 38 percent week-on-week.

One Piece Odyssey, the first new release of 2023, debuted in 14th place.

A sale at retailer GAME helped push Halo Wars 2 up to 28th place and Ori and the Will of the Wisp up to 34th place. The games were discounted to £3 and £5, respectively. 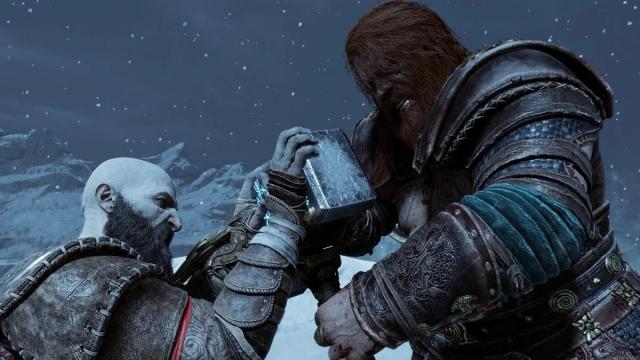