Mario Kart 8 Deluxe remained first place on the Switzerland charts, according to SwissCharts.com for the 1st week of 2023.

Nintendo Switch Sports remained in second place, while FIFA 23 was up one spot to third place. Pokémon Scarlet and Violet dropped one spot to fourth place. Minecraft is up from sixth to fifth place.

New Super Mario Bros. U Deluxe re-entered the top 10 in sixth place. Mario Party Superstars fell two spots to seventh place and The Legend Of Zelda: Breath Of The Wild is up one spot to eighth place.

There are a total of eight Nintendo Switch titles in the top 10 and two multiplatform titles. 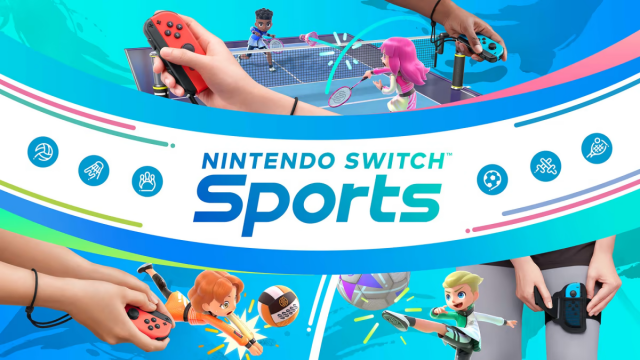