Howard said the genre of the game is a mash-up as it isn't intentionally one genre.

"I would just say it’s a mash-up," said Howard on what genre the game is. "It is a unique, it isn’t one thing intentionally, so it does a lot of different things."

Howard said Raiders of the Lost Ark is his favorite movie of all time and the game is designed will be a "definite love letter to Indiana Jones." 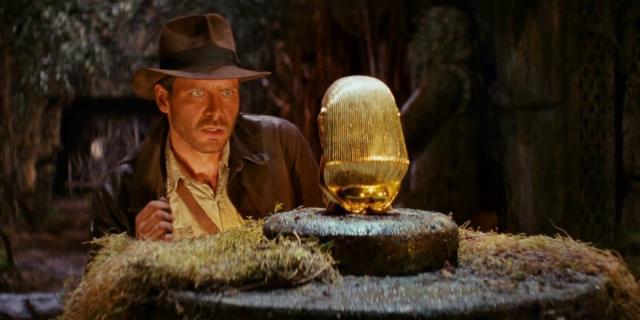 "[MachineGames is] the perfect fit for this game, with storytelling and how they record it," he added.

Bethesda Softworks and MachineGames in partnership with LucasFilm announced the Indiana Jones game in January 2021.

I’m really hoping MachineGames can pull it off! I enjoyed the storytelling of the new Wolfenstein games, but I wouldn’t say it was out of this world. And their only other gaming releases have been DLC for the original Quake.

So FPS games are in their core DNA. I’m rooting for them to successfully make the jump from FPS to what I’m assuming to be, third-person action-adventure.

I loooooove the Indiana Jones movies and I can’t wait to see how a AAA game on the character will look like!

With this being a licensed game, is it still coming to Game Pass on Day 1?

Raiders of the Lost Ark is also one of my all-time favorite movies. I really hope they don't screw this opportunity up!

I've never been to huge of a fan of the movies but a game based on the movies sounds great.

I do hope it turns out a great game.

I love Raiders of the Lost Ark aswell, the ending was incredible.

Love letter to the franchise is such an overused and cliche term. It's lost all meaning.