Shawn Layden, the former PlayStation boss, in a LinkedIn post announced he has joined Tencent Games as a strategic advisor.

"I am delighted to share that I have recently joined Tencent Games as a strategic advisor," said Layden.

"In this new role, I hope to advise, assist, and support the team at Tencent as they deepen their activities and commitments within the industry to which I've devoted the majority of my career. We are at an epoch defining moment in gaming and interactive entertainment.

"There are many possible roads ahead but only a few are profound, broadening, inclusive, edifying, inspiring, and/or sustainable. I am thrilled to continue this journey of discovery and thank Tencent for the opportunity. " 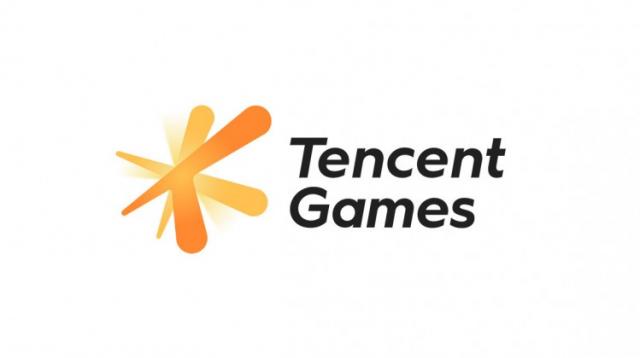 Layden worked at Sony at PlayStation from May 1996 to October 2019. He was first hired as a Producer on International Software Development from May 1996 to January 2019 in Tokyo, Japan, followed by the Vice President at Sony Computer Entertainment Europe from January 1999 to September 2007. He was also the President at Sony Computer Entertainment Japan from October 2007 to March 2010.

Well i never!
Leaking strategic Sony information too no doubt.

Hasn't he been away from Sony for 3 years? He's not going to have any valuable inside info 3 years out. Tencent certainly has more recent info already.

You do know there is law and internal procedures to avoid that right? Not following those can be very costly.

Lighting and The Thunder