Splatoon 3 (NS) has debuted in first place on the French charts for week 36, 2022, according to SELL.

The Last of Us Part I (PS5) fell from first to fourth place. Mario Kart 8 Deluxe (NS) rounds out the top five. 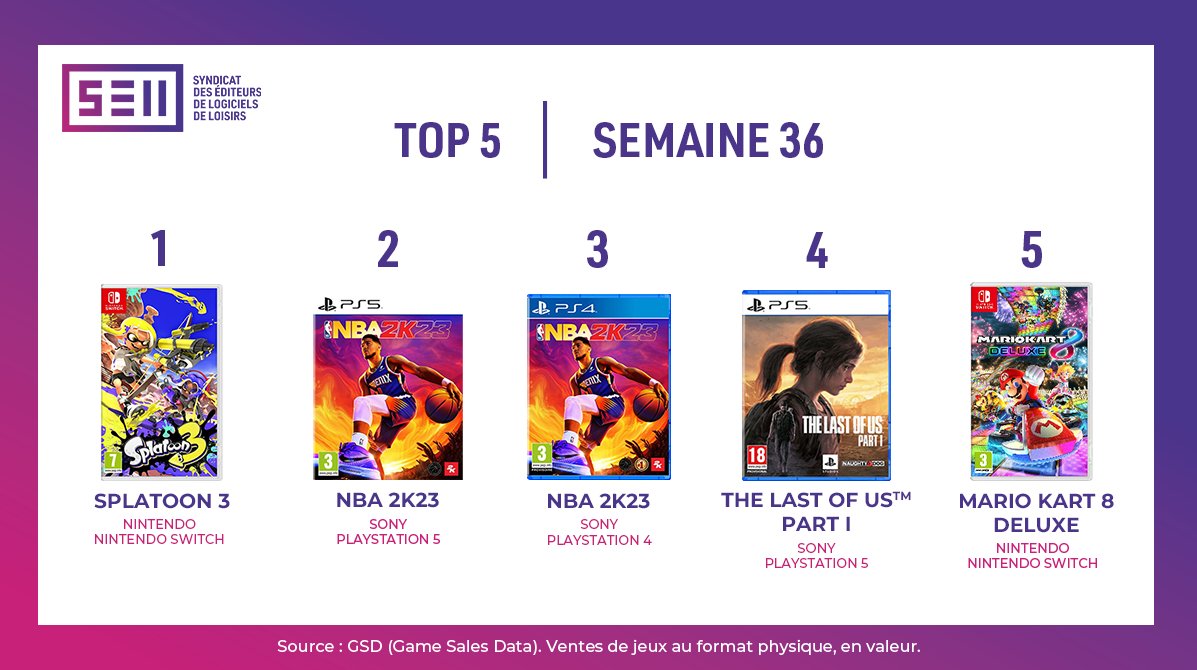 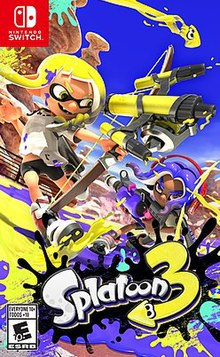