Judgment is an action-adventure video game series published by Sega and developed by Ryu Ga Gotoku Studio. It is a spin-off series of the Yakuza series. 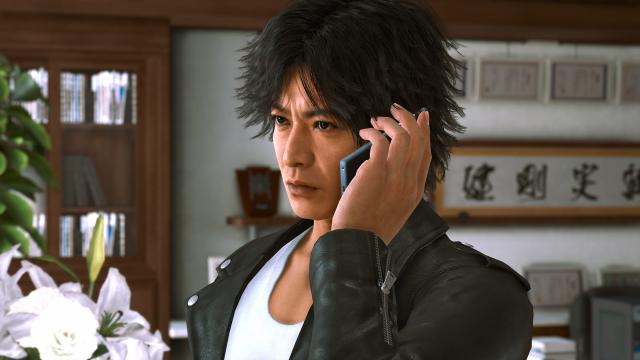 Lost Judgment released for the PlayStation 5, Xbox Series X|S, PlayStation 4, and Xbox One in September 2021.

About time. Never thought we would see these on PC because of the whole Agentactor issue.