Grand Theft Auto V is up one spot to take the top spot on the Australian charts, according to IGEA for the week ending July 24, 2022.

The Nintendo Switch remake of Live A Live was the only new title in the top 10. It debuted in seventh place. 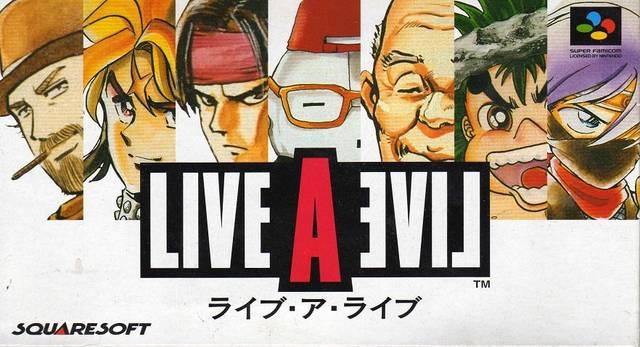