The series had sold over 14 million units as of October 2013, which was right before the first release of Final Fantasy X | X-2 HD Remaster. It is likely the remaster accounts for the other 6.8 million units sold. 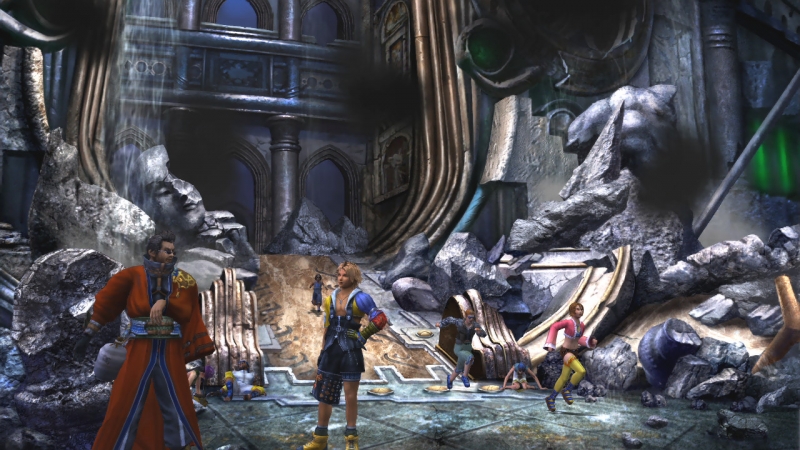 Final Fantasy X tells the story of a star blitzball player, Tidus, who journeys with a young and beautiful summoner named Yuna on her quest to save the world of Spira from an endless cycle of destruction wrought by the colossal menace Sin.

Final Fantasy X-2 returns to the world of Spira two years after the beginning of the Eternal Calm. Having been shown a mysterious but familiar image in a sphere, Yuna becomes a Sphere Hunter and along with her companions Rikku and Paine, embarks on a quest around the world to find the answers to the mystery within.

Based on the international versions of the games that were previously only released in Japan and Europe, Final Fantasy X | X-2 HD Remaster brings these timeless classics forward to the current generation of fans, old and new alike.

X is a masterpiece that never gets old

It's my favorite RPG ever, and my favorite non-Nintendo game ever (I separate those two categories for some reason). It's like playing a virtual book that you grow with. Still can't hear the opening theme without feeling an intense onrush of emotions.

I fail to see why was necessary to bring Xenoblade to this discussion.

my favorite game ever! would love to see a remake here, turn based of course.

picked it up for about 4 different systems over the years. even imported switch version from asia because both games are included on the cartridge. western release cut corners and gave a download code

I also did, even tough on PC I got it free, and on the switch I got it free too, so it doesn't count as sales.

Amazing numbers and well deserved for such an extraordinary game!

It does, but it still hold well with the remaster, so I rather they remake IX first. Or hell buy a company like Bluepoint to remake all the best FFs but keeping the gameplay so faster than VII output.

they talked about remaking all the ff games

Remake? For what? It looks amazing on both switch, ps5 and PC. it does not need a remake at all. I'd rather they remake 8 and 9, we already have the remake for 7 so that's good.

I agree. Any FF after X doesn't need a remake, they still look good.

Final Fantasy X is my all time favorite game ever. Loved the characters, the story, the world, battle system, everything.

Final fantasy X is good, but a bit outdated mechanics now, turn base games are a bit ridiculous, the enemy waits for you to choose from a menu, they just stand there waiting, not realistic in the least, and like I said the game is too restrictive, you have 1 single corridor to explore, no deviation from the path.
If in doubt, check on google the top 100 best games ever, you will most likely not even see final fantasy X on any.
Sales are another big hint, it didn't sell much.
I honestly cant understand how anyone prefers it over xenoblade which has a massive open world and several quests you can choose from.

You're a funny person. You have your favorite games. I have mine. I for one don't care for most of the games you listed as your favorites. And that's fine. To each their own.

You dont care for red dead, witcher, zelda, xenoblades, final fantasy, skyrim, batman, monster hunter, if thats true then you just dont like videogames nowhere nearly as much as most gamers here. Then you gonna tell me you also dont like mario, uncharted, sports, so you like a couple games and you think you are a gamer.

Nice accomplishment. I got it new on PS2 and double-dipped on Switch. I prefer FF12, but this game was still memorable.

Why would you have expected FFX to have sold 30M on PS2 alone? The best selling game on the PS2 sold just shy of 18M.

The gaming landscape was way different back then

Last I checked, PS2 had the biggest library of games of any system. Second place was 2DS. So I don't know what you mean by "less games being made". Regarding 150million, I had to buy 3 PS2's because of the Disc Read Error. I only had to buy FFX once though.
Either way, the fact that the highest selling game on PS2 was just under 18m is a better indicator than the amount of consoles sold.

Do you mean the DS was second place? Because that's definitely not true.

On the Switch eshop there are over 8100 games and on the Playstation store there are over 5400 PS4 games. According to the PS2 Wiki page a total of 10035 games released on it. The Switch will undoubtedly surpass that though.

Do I realize what I just said? A fact relayed by a Wikipedia article? It doesn't matter how many of them are good or not, I'm just statting the goddamn total.

You gotta keep in mind that gaming has become a lot more mainstream than it was back then. Newer titles are way more likely to have greater lifetime sales.

You also have to keep in mind these games have been first experienced through emulation and used game copies which are not accounted for in these sales numbers. So it's hard to gauge how popular these games really are.

With that in mind I'd say these sales numbers are really good. Even more when you remember there are only 4 other games on the PS2 that beat it in sales.

The ps2 sold more than any modern console, sure less mainstream but more people were into single player rpgs and games were cheaper. Less games were released too, so gamers had less choice.

Beyond the points that everyone else has touched upon, why do you think a remaster (Not remake) of a 2001 PS2 game would sell like hotcakes on PS4/PS5/PC/Switch etc?

Ff isn't as popular as gta on the ps2 and even the best selling gta game on ps2 couldnt reach 20m. I believe ff10 sold around 10m on ps2 alone which was amazing numbers back then

It was popular but it could play copied games. Me and my friends bought copied games on ps2 for like 5-10 dollars each. We were very young started High school

There are only around 120m people here, many of whom couldn't give a crap about gaming. Yet you still expect 1 out of every 12 people to buy the game? I don't think any game has ever sold that well in any country on earth without massive bundling (Wii Sports).

Animal Crossing: New Horizons has sold over 10mil in Japan.

I stand corrected. But that's still literally just 1 game, ever. So the point remains that expecting over 10m in Japan alone is insanely unrealistic.

There is only one game that ever sold over 10mil in Japan alone and that's Animal Crossing: New Horizons. Your expectations are unrealistic.

i see what you are saying! i owned on PS2 bought new, i recently bought a sealed copy PS2 version. i have also purchased new on ps4 and switch

FFX wasn't the first big game on the PS2 Gran Turisom 3: A-Spec launched before it. 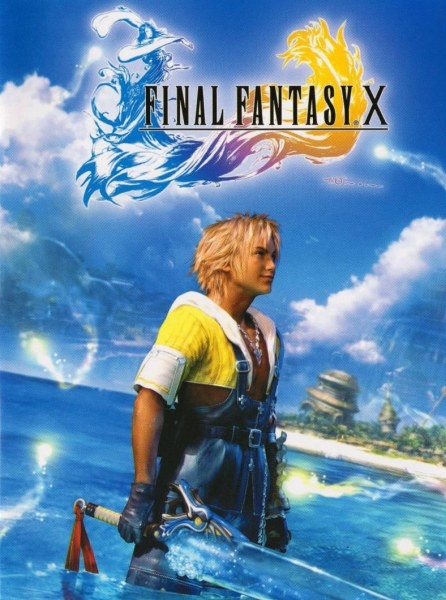 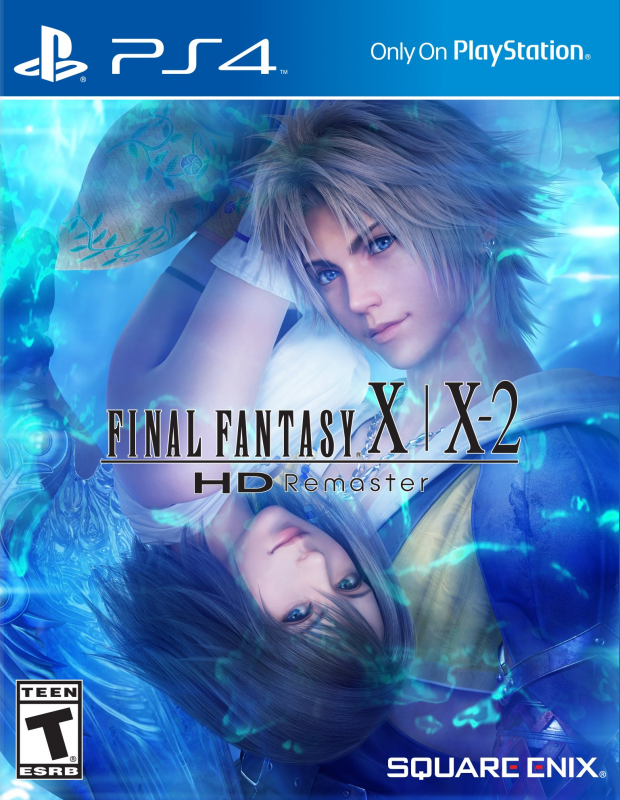 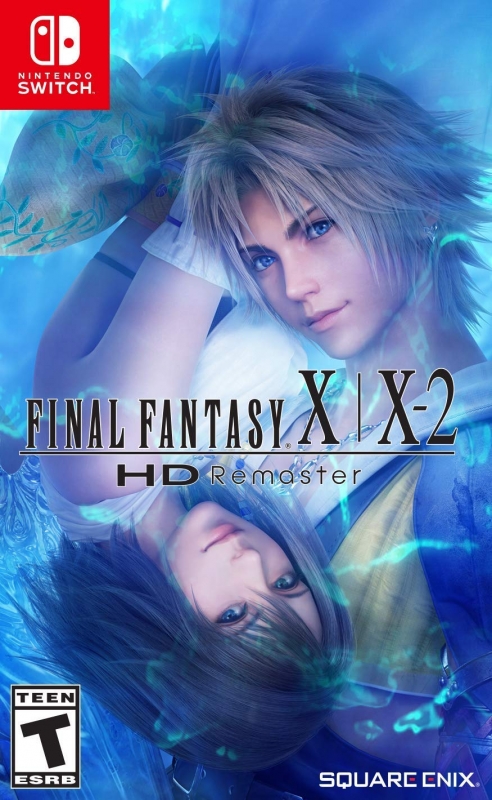 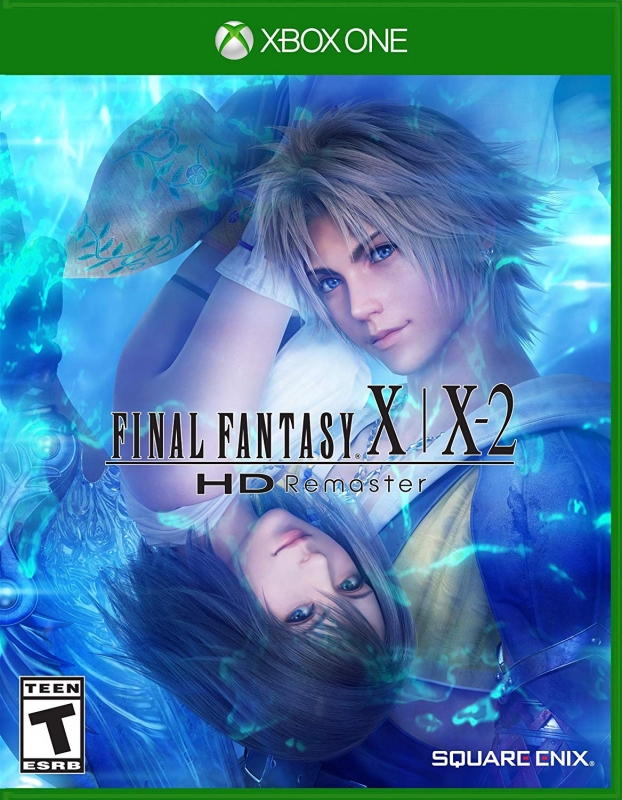 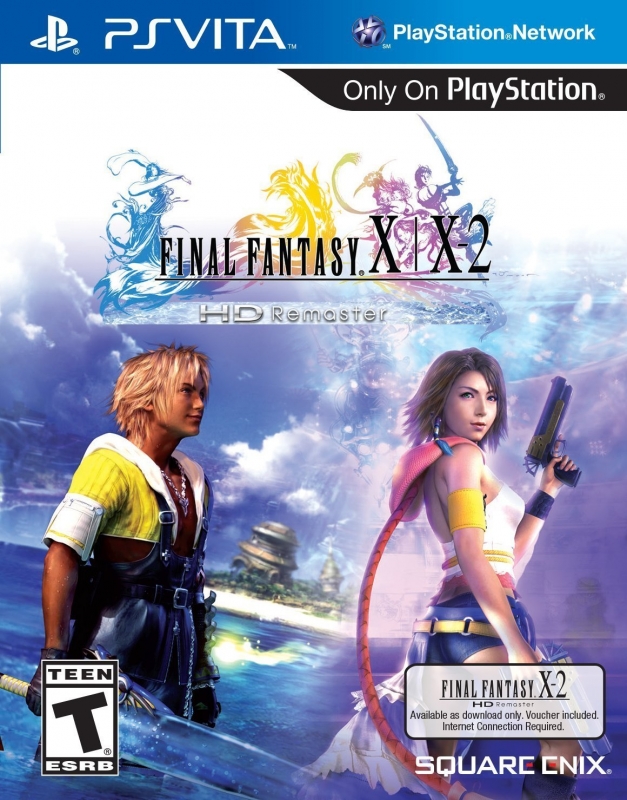 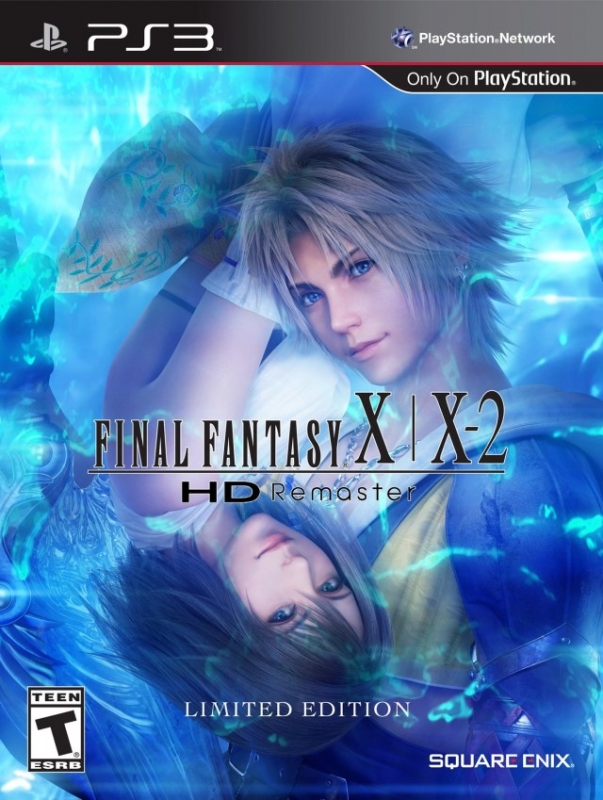