Sucker Punch Productions in a new blog post said there are no inFAMOUS or Sly Cooper games currently in development.

"As we approach 25 years since Sucker Punch first opened, we’re proud to look back on the legacy of characters and stories we’ve created, from Rocket: Robot on Wheels to Sly Cooper and inFAMOUS, and most recently Ghost of Tsushima," reads the blog post.

"As our games continue to grow in scale and complexity, they require the full attention of our studio. With our focus on our current project, we have no plans to revisit inFAMOUS or Sly Cooper right now, and no other studio is currently working on projects related to those franchises either. These characters are very special and near and dear to our hearts, so while we’d never say never to re-opening those doors down the road, for now there are no inFAMOUS or Sly Cooper games in development." 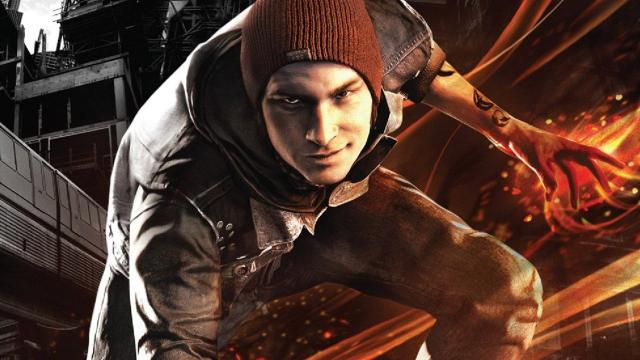 The studio did add it will be doing maintenance on the inFAMOUS 2 User-Generated Content servers.

"We know many people still play these games even today, so we’ll be performing maintenance on inFAMOUS 2 UGC servers soon to move them to a new home that will keep them up and running a bit longer," said the developer. "We will eventually need to sunset these, but want to keep them running for as long as possible for players who are still active.

"We’re also working to put Cole’s Legacy DLC for inFAMOUS Second Son (which was previously only available as part of the Collector’s Edition) on PlayStation Store in all territories for anyone who missed it."

Sony doing their jobs saying to the so called insiders : fuck you and your inside informatio n.

Boo I want a new inFamous sooner rather than later...

I think it's an unsung benefit to Sony and their teams that they like making games and moving on. some companies rely on 3 franchises over and over without significant revolution in their mechanics and style; other companies rarely make new IP but twist up their existing IP in revolutionary ways that keep them fresh...

...then there's sony. Many of their teams make a franchise, do a trilogy, and move on. We could have yearly Jak and Daxter games and gamers would eat that shit up, but no! We got thee and some side games, we loved them, and they're classics now. we got Four Uncharted games plus a pair of side games, and it looks like they're potentially done with that franchise despite the latest game selling...what, 16 million copies?

they did god of War then completely changed up the style and gameplay for GOW 2018.

They did a handful of resistance titles and moved on

they have SO many franchises, and while they generally do return to certain wells fairly regularly, they also have dozens of high quality IP that they're not milking but absolutely could be.

While I'd LOVE a new Sly and a new Jak and a new Ratchet & Clank (yes I know we just got one but I'd take them twice a year if the quality remained the same) and a new uncharted and a new Resistance and a new inFamous....I like that we did our thing and now they're on the burner. that way, when we DO return to it...it'll be all the sweeter. and if we don't, well, nobody can complain we milked it dry.

I don't think this makes any sense at all. Sony milks their big franchises just the same as most others. I'd say that Call of Duty, FIFA, Madden, Battlefield are the outliers, maybe Assassin's Creed as well.

What?, you trying to say Sony is the only company that doesnt milk their ip's? :-D :-D.

Huge fcking shame coz I'm very fond of the infamous series specially 2 which was an amazing sequel to the original!

Shame. Those are two of my favorite franchises. Guess I'll just go play through the originals again.

Sounds like a GoT2 is in the works. Or even more shockingly, a new franchise.

Love the infamous series & hope they bring them back sometime soon. For those who haven't tried them, give them a go.

I miss both IPs, but sure focus on GoT 2 or even better a new IP.

What a dagger to the chest......I was really buying into the heavy rumors that a Sly Cooper game was in development either from Sucker Punch or another studio, but they just put an end to every possible rumor.

Take it from me, rumors today are created by twat faces who want to get our hopes up.

Yep, I don't trust any rumor if not backed by hard evidence.

Less than 1% of them are backed by hard evidence.

Thats exactly what they would say if they were developing a Infamous or Sly Cooper.

I blame Penelope. Bad enough she caused that bullshit ending in Sly 4. If they bring her back in a new game I hope it's just to have her die.

Just as long as there's no motioned-controlled, hacking missions... I'll be good. Just typing it gives me a stomach ache. 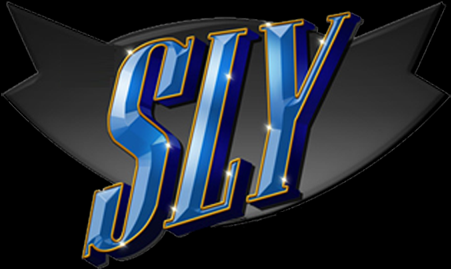 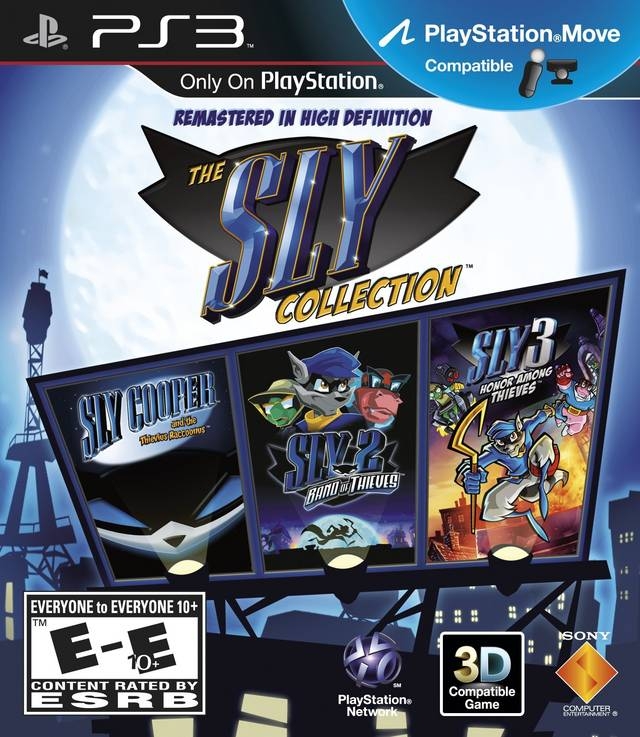 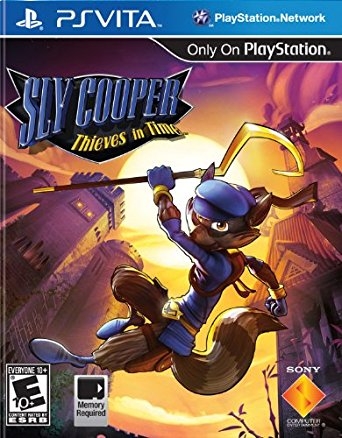 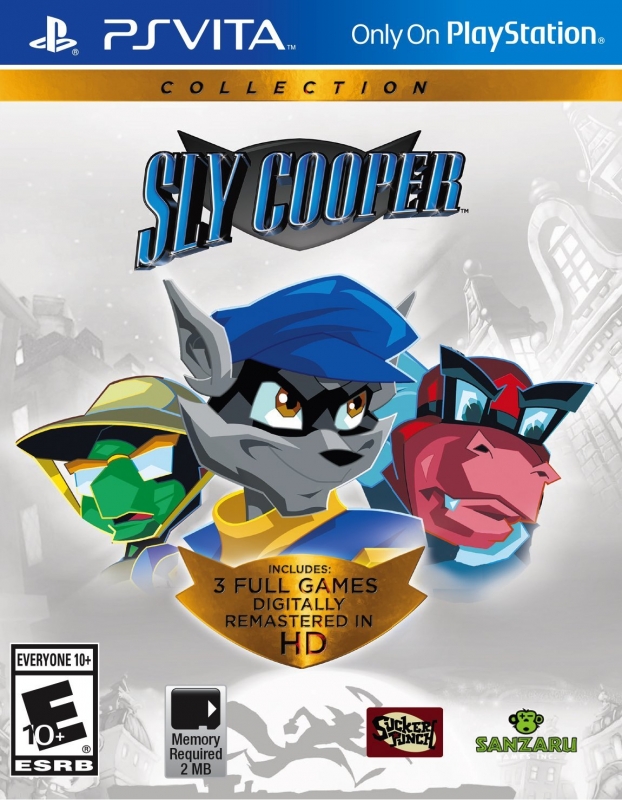 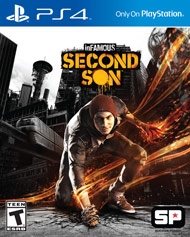 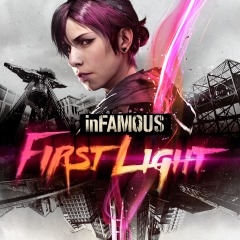 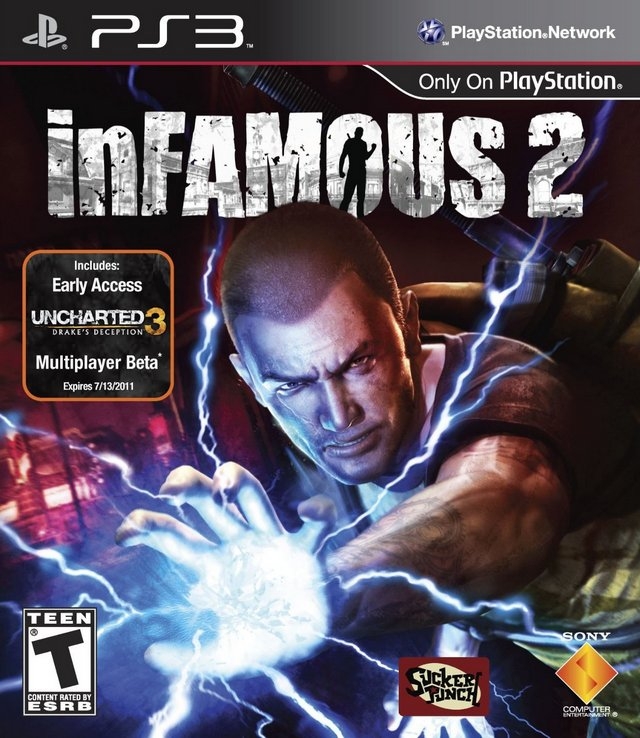 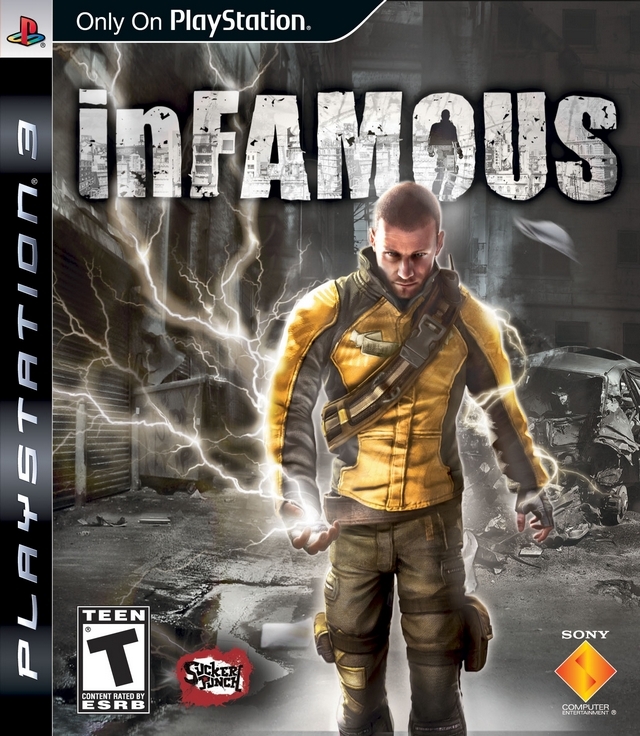