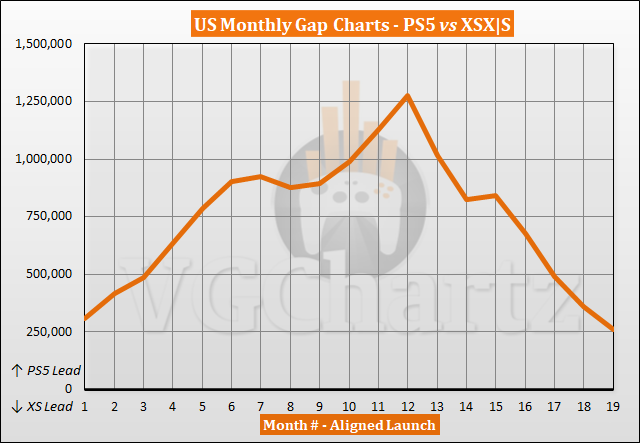 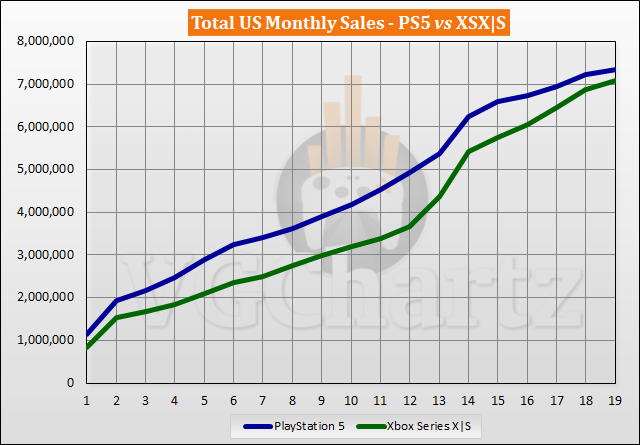 It’s harder to say in the long term but I think over the course of this generation north and South America will transition into being Xbox territory more or less permanently.

Sad times in the gaming industry and for consumers when corrupt corporation still in business thanks to brain dead sheeps continuing to blindly buy and even pathetically defend m$...

Yeah please buy Japan only, give your money to us not usa or UK. Thank you

Piss off! You're obviously an xbot pretending to be PlayStation gamer!