Publisher Private Division and developer Intercept Games announced Kerbal Space Program 2 has been delayed to early 2023 for PC, and later for the PlayStation 5, Xbox Series X|S, PlayStation 4, and Xbox One.

"Kerbal Space Program 2 is coming out on PC in early 2023 and on consoles after that," said creative director Nate Simpson in a new video.

"We're creating a game of immense technological complexity. And we've assembled a team of passionate, talented people to achieve that goal. But we've also set ourselves a very high bar of quality. The game has to be performant across a wide range of machines. The graphics have to be peerless. The universe has to be rich and interesting to explore.

"We've set ourselves a goal internally of creating an experience that is both original and breathtaking. And as I've mentioned before we’ve augmented our team with the developers of the original Kerbal Space Program, and together, we’re creating something of which we are all very very proud." 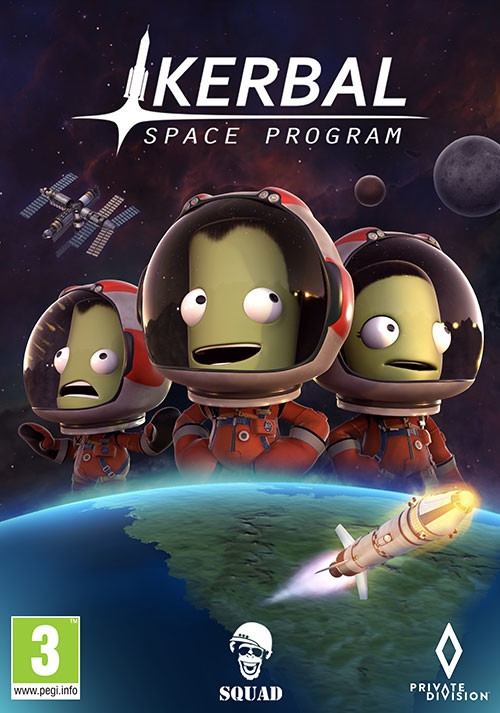