Valve's Steam Deck for a fourth straight week has taken first place on the Steam Weekly Top Sellers chart for Week 18, 2022, which ended May 8, 2022.

There was one new release in the top 10: Warhammer 40,000: Chaos Gate - Daemonhunters debuted in ninth place.

Elden Ring remains has remained in second place for another week. Rogue Legacy 2 shot up the charts in its second week from seventh to third place. Monster Hunter Rise is up two spots to fourth place.

The Stanley Parable: Ultra Deluxe dropped from fourth to fifth place, while Valve Index VR Kit is up three spots to sixth place. 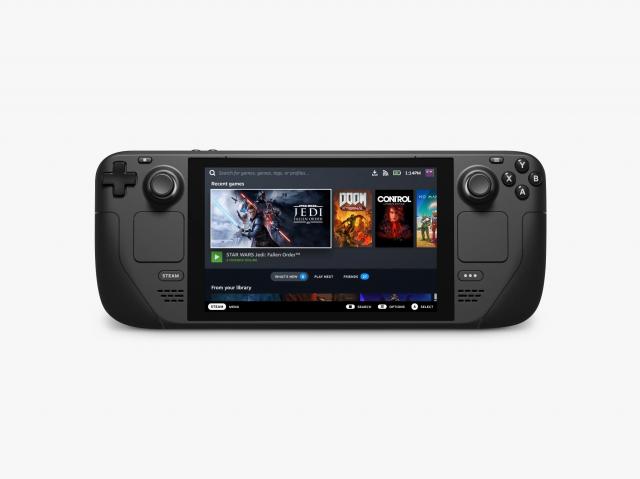 If I'm not wrong, this character is based on the revenue generated instead of units sold, right. If that so then steam deck starts at $399 which is equivalent to almost seven $60 games.

Kinda feel this chart is produced to make Valve and steam's hardware look good. You don't see the big console devs including their controllers in software numbers. Has this always been the case?

Fairly certain that is how Valve has always done this. The chart is also ordered by revenue and the Steam Deck and Valve Index VR are far more expensive than a standard game.