The goal of this hiring is for Blizzard to create a "more diverse, equitable, and inclusive workplace culture." Martinez will be responsible to grow and implement Blizzard's new culture strategy.

"When you create a people-first environment where teams feel safe, valued, and work together toward a shared purpose, everyone thrives–the employees, the players, and the business," said Martinez.

She added, "Making the values of our connections show up in what we do is how we bring humanity back to business." 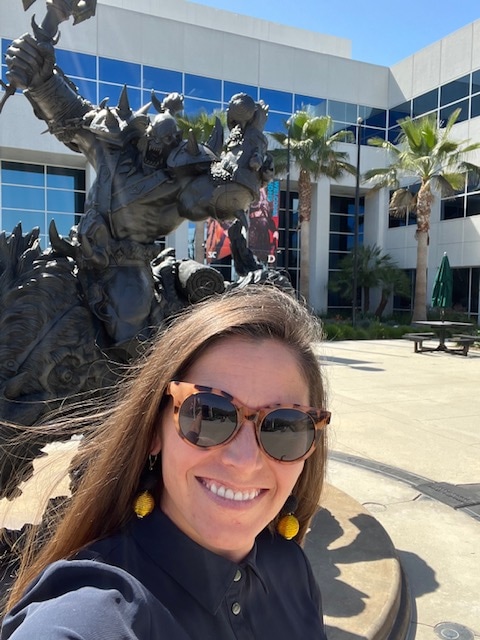 Jessica Martinez spent over 14 years working at the Walt Disney Company as Chief of Staff and a key strategic advisor to both the Chief Security Officer and the Chief Technology & Digital Officer for Disney Parks & Resorts.

Sounds like an absolute "nothing" kind of position if you ask me, but she looks welcoming as a new staff member and I hope she doesn't get scared away from the company like the previous one.

A "Head of Culture Vice President"... The things some do to avoid facing their own responsabilities.

Do other companies have this role?