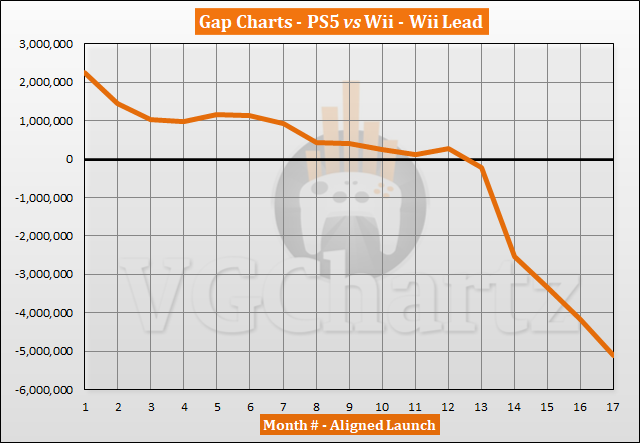 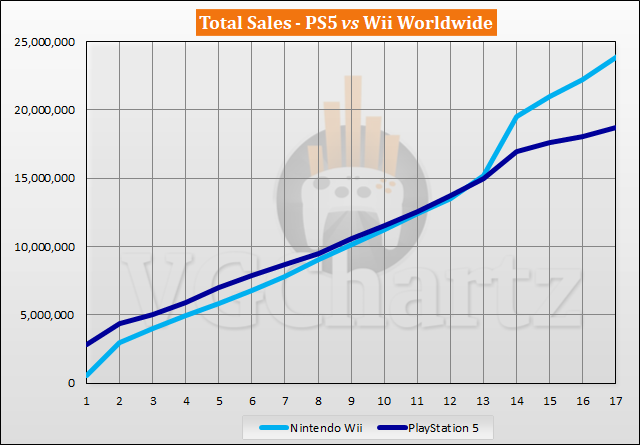 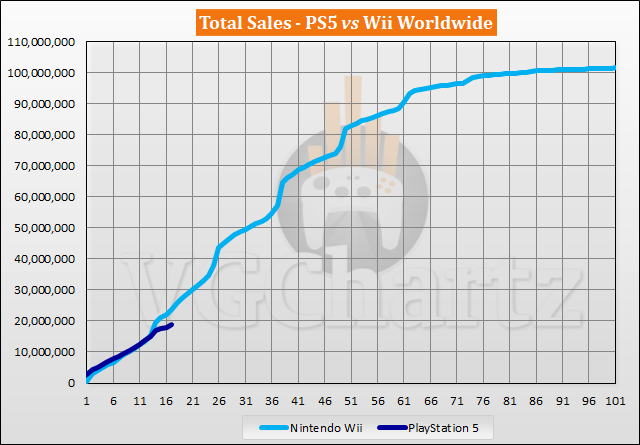 Even if stock was plentiful, it would be tough for PS5 to keep up with the heyday of the Wii. With current shortages, PS5 will fall back quite a bit over the next year or so. But we know the Wii craze didn't last long so there will be time to catch up later on.

Wii has big stock problems too.

I doubt the latter part, the PS5 will probably end up selling less than 12 million units this year. PlayStation didn't even meet the 2 million shipment, whilst this usually is a pretty decent quarter.

Also Europe (PlayStation biggest market) will probably end up in an enormous recession, pretty soon after they get shut off Russian gas. So I don't think PlayStation will catch up to the Wii unless some miracle happens.

Wii has US problems stock for 3 years on US. https://www.gamesradar.com/analyst-says-wii-shortage-a-missed-opportunity/ . And have stock problems worldwide for 2 years.

There is a difference in the severity of stock problems. Every successful console has stock problems multiple times in their life, Wii (and Switch) are no exceptions to that. However the PS5 is production hardcap for this year is much lower than the Wii is production cap in its second year.

The severity was VERY real for the Wii though. It was estimated at the time that Nintendo could have sold three to five times as many systems during the first year, had they been available on shelves.

But you're of course right that in its second year, Nintendo upped production to 25 million, which still wasn't enough to fully meet demand, but still a lot more fortunate than the trap Sony is caught in right now.

The Wii has the firmer boner.

possible chip shortages till 2024! The Wii has the PS5 covered!

Yet another mislabeled opening graph. It's good though, keeps us on our toes. :V

Thanks to the shortage, (thanks to corrupt m$ hogging half of the semiconductors) otherwise PS5 would've destroyed wii