Sony Interactive Entertainment will be rolling out its new PlayStation Plus service over the next couple of months. It combines the current PlayStation Plus and PlayStation Now into a single service that will be available in three tiers - Essential, Extra, and Premium.

Many users who have contacted Sony's customer support have been told the company has blocked people from stacking their membership. Previously, users have been able to stack up several years of PlayStation Plus or PlayStation Now. 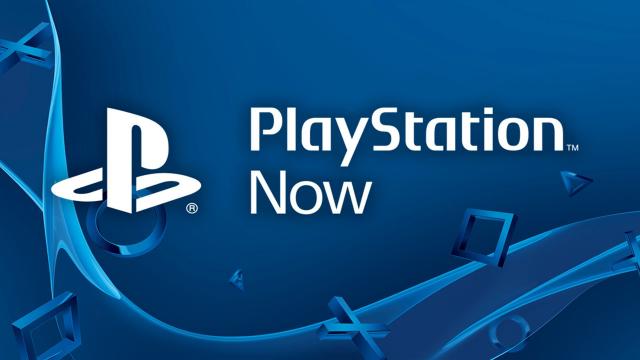 Users have been told once their subscription expires they will be able to redeem their codes without any issues.

"Due to the upcoming changes in the PS plus subscription, currently the PS Plus stacking is not available as we have removed the ability to do that," a user on ResetEra was told by Sony's customer support. "We understand how important this is for you and we will have answers on how this will work once the new PS plus membership becomes available."

The customer support person added, "I understand how frustrating this must be. I can only advise you wait until your current subscription is over then use your code. Extension/stacking is no longer available."

The new PlayStation Plus service will first launch in Asia on May 23, in Japan on June 1, in the Americas on June 13, and in Europe on June 22.

Wouldn't you rather have them locked in for years to come than try to make a few extra dollars from your consumers. Stacking on Xbox Game pass ultimate was great and it gave Microsoft a committed customer for 3 years.

Sony has been on that anti consumer ride for a while now, this shouldn't surprise anyone.

There's been a lot of crappy business decisions made by Sony over the past several years in general, but it's really been since Jim Ryan took over. He's too corporate where as Shawn Layden was very much a gamer at heart and it showed.

Stacking is normal for PS+: it's what most users do. The issue is from Sony's perspective is that they can't afford to have the PS+ revamp act as a loss leader (with users stacking years of PS+ with 1 month of Now for the highest tier) in the same way MS can for GP. MS's pockets are just deeper and they can sustain the service as is for longer.

I mean, it does make business sense. They just gave out the blueprint to cheat the system quite a bit, you would assume they would block you from doing so after the fact.