Is the Effectiveness of Brain Training Games Scientifically Proven? - Article

The following was produced in cooperation with Todd Kaufman.

Let's say you go to the gym regularly, consume a balanced diet, and do all you can to ensure you're providing the nutrition necessary to keep your body healthy and in shape, but are you giving the same amount of attention to your brain? Just like your body, your brain also needs to remain active and healthy if you're to live to an old age. But can 'Brain Training' games help achieve this? 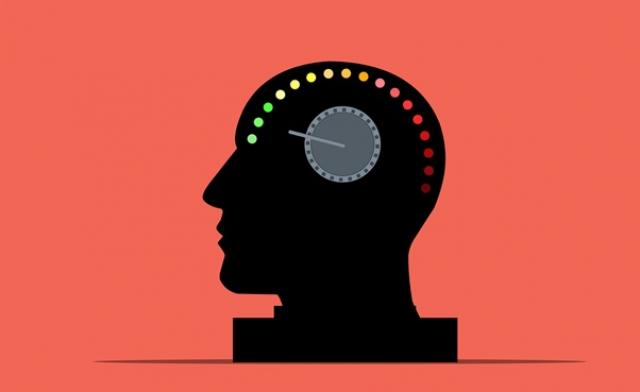 The importance of brain fitness is often underestimated, but everyone knows that the brain is an integral part of their body. It's a complex organ that controls thought, memory, emotion, touch, motor skills, vision, breathing, and virtually every other process that regulates your body, so keeping it healthy should be a priority.

In order to try and achieve a well-functioning brain, a lot of people in recent years have sought assistance from brain training games. In the video game realm they really took off on the Nintendo DS, back in 2005-2006 with the launch of two franchises: Big Brain Academy and Dr. Kawashima's Brain Training. The former would sell over 6 million copies, while the latter managed an incredible 19 million. These franchises, as well as numerous imitators, continue to this day, as do franchises that incorporate 'brain training' style puzzles, like the popular Professor Layton series. And that's just in the home and handheld console realms - the various mobile app stores are brimming with different brain exercising or strengthening games that claim to improve the way your brain works, especially since the start of the pandemic.

But how effective are they, and what research is there to back up claims that brain training games are effective in keeping your brain healthy?

As it stands right now the results are mixed. Some studies, including this one published in 2018, find that computerised brain training games do have the ability to improve a human's cognitive function. The researchers who conducted that study concluded that "an improvement in different cognitive domains was noted, including attention and motor speed", but also noted that "this study warrants further research to determine the long-term effect on other cognitive functions and in different groups".

On the other hand, a study published in 2017 found that "there's very little evidence these types of games can improve your life in a meaningful way". In a statement released by that study's research lead, Neil Charness, after the group's findings were published, he summarised that their research had found "brain games marketed by the billion-dollar brain-training industry don't improve cognition or help prevent age-related brain decline". However, he also added that "other research finds aerobic exercise, rather than mental exercise, is great for your brain. Physical exercise can actually cause beneficial structural changes in the brain and boost its function... "exer-gaming," which combines exercise with brain games, will increase in popularity in the 21st century." So it's not all bad news, even if that study ends up proving closer to the mark than the more positive ones. 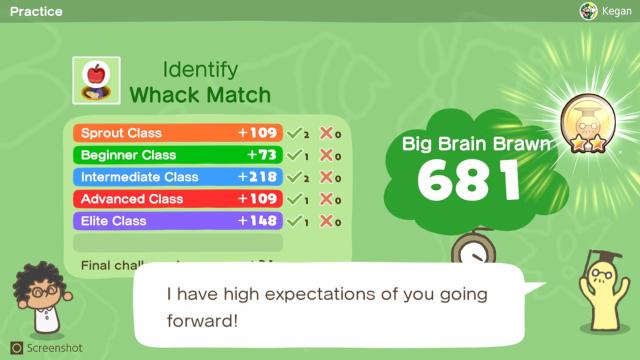 What we certainly do know is that if you often forget things easily then you shouldn't treat this lightly; it's an indication that you utilize your brain dangerously less than normal. Our memory and eye-hand coordination do tend to weaken as we age, although this isn't true for everybody, and people who do experience memory decline should start engaging in activities that push them to utilize their brains more. According to Aaron Seitz, director of Brain Game Center, while genetics is a leading factor in why certain people have well-functioning brains even in old age, most people are able to have healthy brains by remaining active - and engaging in brain training exercises or games like im-a-puzzle or Sudoku is one such way you can help maintain a healthy, active brain.

Research conducted as part of the Sydney Memory and Aging Study backs this up. There, individuals who partook in activities - including puzzles and word games - that required them to utilize their brains had a lower probability of developing moderate cognitive impairment that eventually leads to dementia. 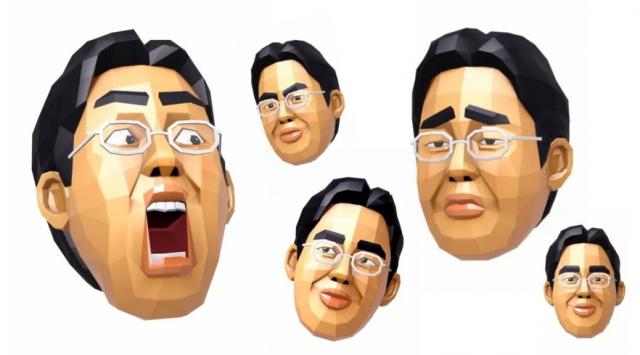 The scientific research conducted thus far seems to paint a mixed picture, and both those reporting positive results and those showing little or no effect from brain training exercises flag up the need for a lot more research in their conclusions. But scientifically effective at helping to prevent diseases like dementia or not, there's little doubt that brain training games - all the way from the Brain Age video game franchise to newspaper puzzle pages - can be an enjoyable way for you to stimulate your mind, especially as you get older.

Fun fact: I've actually met Dr Kawashima in real-life. He gave a speech on his brain research and I had the chance to say 'hi'. 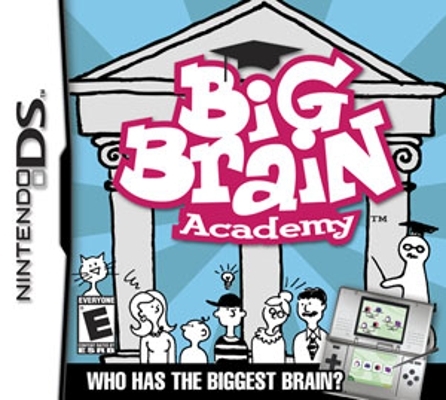 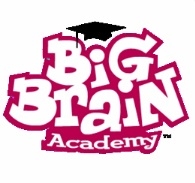 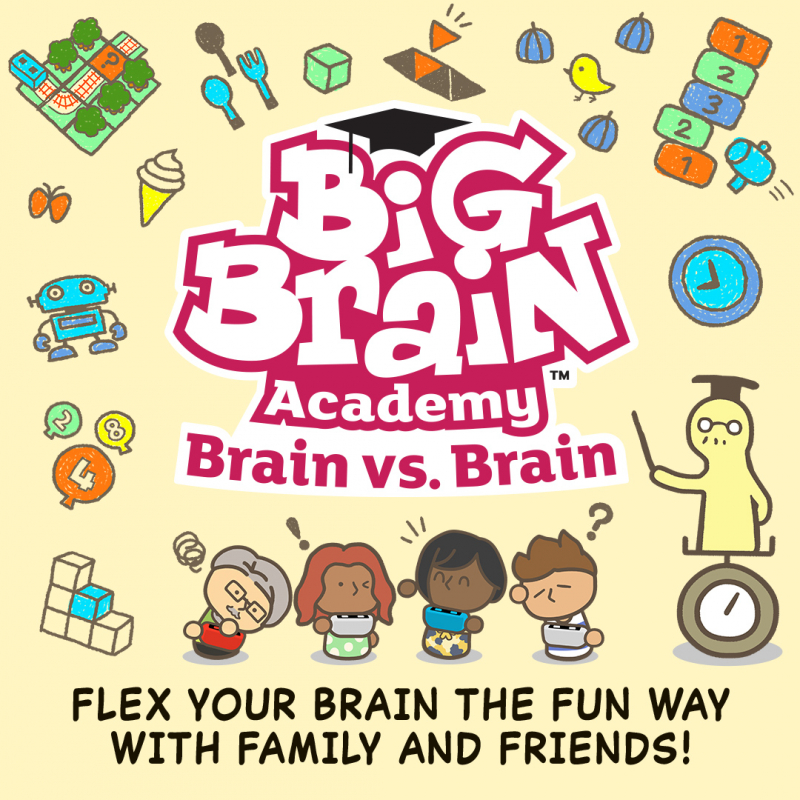 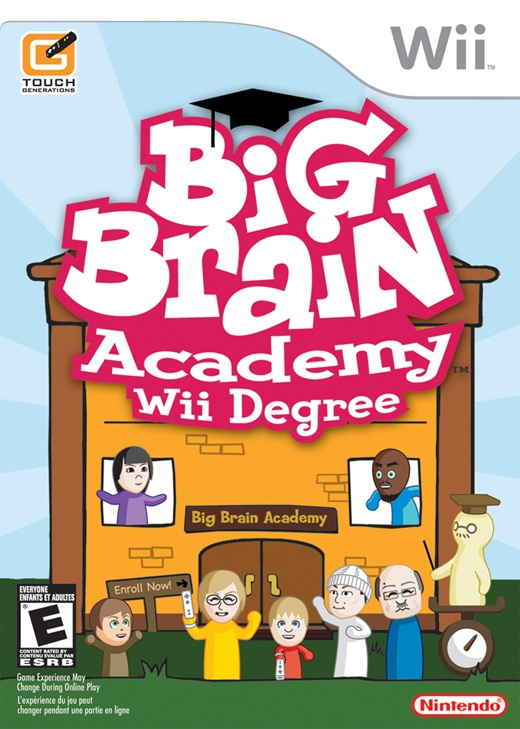