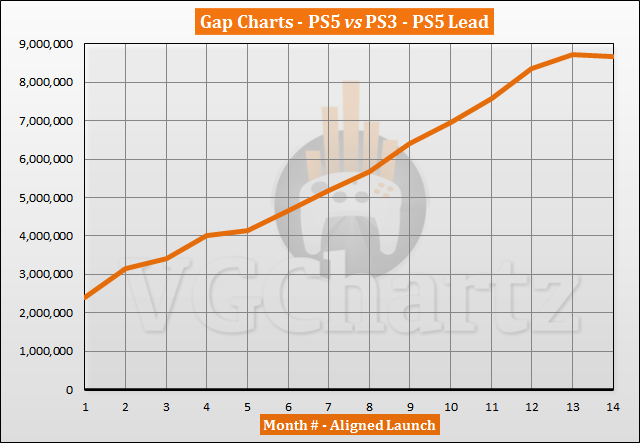 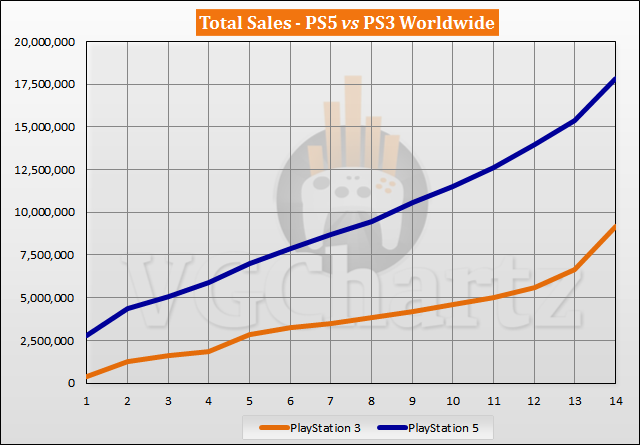 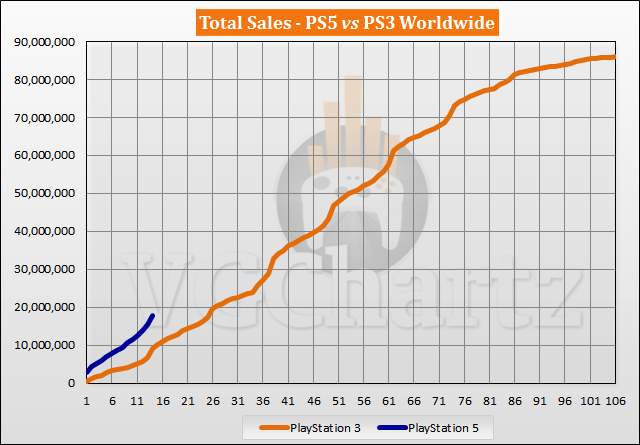 PS5 has still 18 months to increase the gap before PS3 strikes back.

All three of the current major console owners went through a bout of Third Console Assclownitis.

We all know why this gap exists!