FIFA 22 has taken first place on the New Zealand charts, according to IGEA for the week ending November 28, 2021.

NBA 2K22 has taken second place and Red Dead Redemption 2 is in third. Grand Theft Auto V is in fourth place, while Call of Duty: Vanguard is in fifth. Battlefield 2042 is in sixth and Pokémon Brilliant Diamond is in seventh. 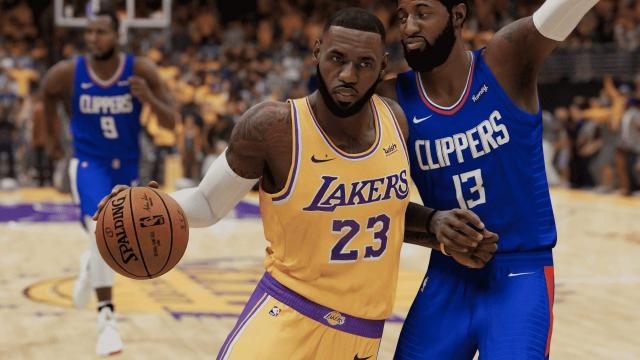 Oh, you had them mixed up. Now it makes more sense. NZ is one of the few countries where Pokémon isn't that popular.