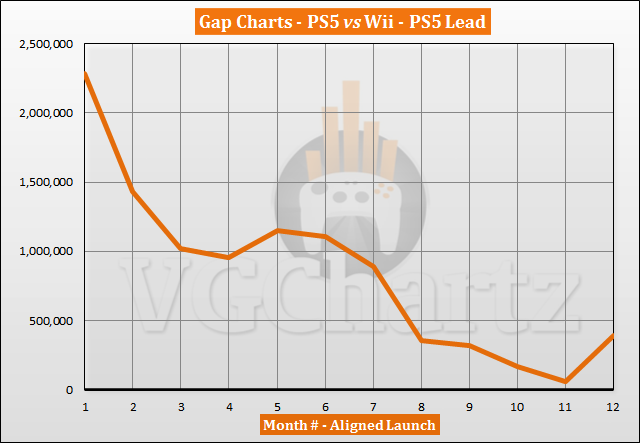 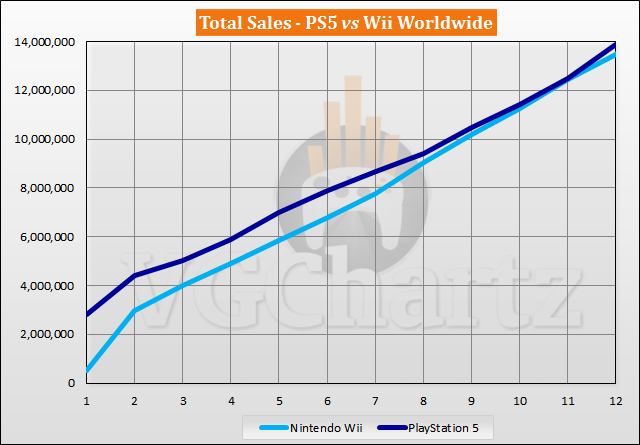 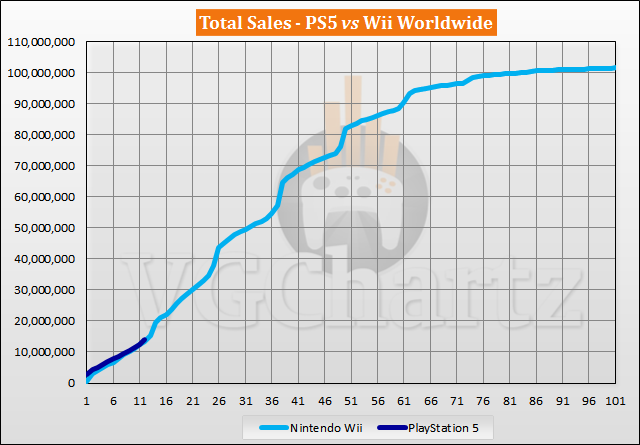 Still in the positive BABY!

longs ways to go for PS5 but should easily pass wii

Chip shortages continue next year and Wii should have a pretty large gap as leader in one year.

I wonder if the shortages of consoles next year will effect sales numbers or number of releases next year.