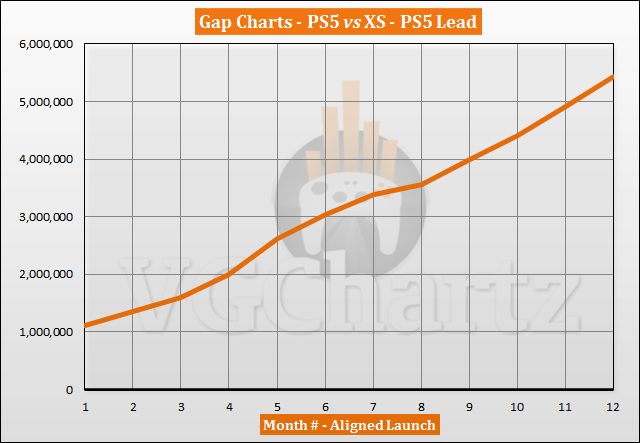 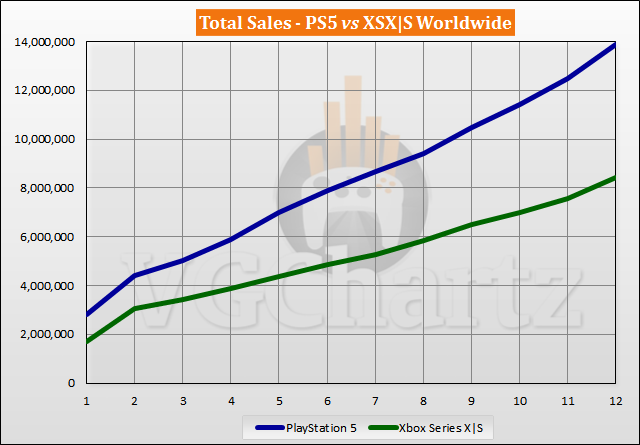 Why do you delete my comment? It's my opinion . If i don't believe sony's numbers it's my problem and not yours.

It wasn't deleted bud. Comments here don't get deleted, they get hidden. There is a little plus or minus next to every comment, so you can hide and unhide it.

PS5 had a stronger start thanks to better launch lineup and more successful previous era. But i do think MS will put up a good fight. They have big massive games coming exclusively to their ecosystem Gamepass is really starting to become a game changer. I honestly could see it surpass the PS5 eventually this gen, maybe not, but it could happen.

Why not? Microsoft have some big exclusives coming that can tip the scale in their favor

As sales this gen ramp up in poorer countries that have a lot of people (especially India) and countries that have high import duties on gaming equipment (especially Brazil), the Series S's price point will become a HUGE advantage this gen for Microsoft. Sony has no answer to it, because I don't see that they'll be able to cost-reduce the PS5 Digital any faster than Microsoft will the Series S. Sony so far has no answer to Game Pass, which will be an advantage in these territories as well. And they have no answer to Microsoft Rewards, which will also be an advantage in some of these territories.

i think sony is lying in the number of PS5 sold. some news , like the ones that say that Sony has no stock are incompatible with the amount of PS5 sold. I cant trust Sony

There is no stock because it sells out very fast, not because there aren't any PS5s at all.

There has never been a case of a console maker lying about their sales numbers and there never will be. For one it would be illegal to mislead shareholders like that and secondly it's a lie you can't get away with when there are many people tracking the sales of console numbers such as NPD for USA, Famitsu in Japan, GFK in the UK etc etc.