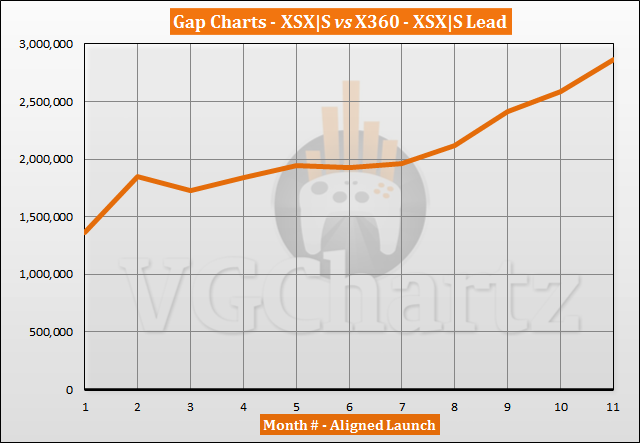 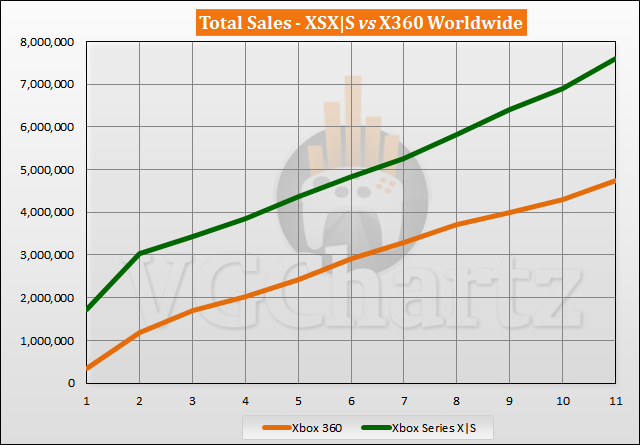 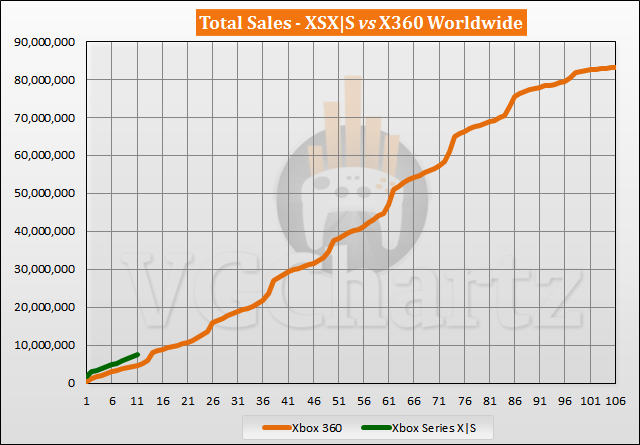 I hope this is going to be the very first Xbox gen to cross 100M barier. It certainly has a potential to do so.

I agree about the potential and I think the Series S is going to be key to convert many gamers into users, some of them eventually migrating to Series X.
Smart business is smart.

Current sales are on par with 3DS and suggest lifetime sales between 70 - 80M.

But at the same time, sales are trending higher than the 360 which hit 80m+, all consoles have different sales records, some start off good, some last longer, some finish stronger etc etc