Monster Hunter: World first launched for PlayStation 4 and Xbox One in January 2018, followed by PC via Steam in August 2018. 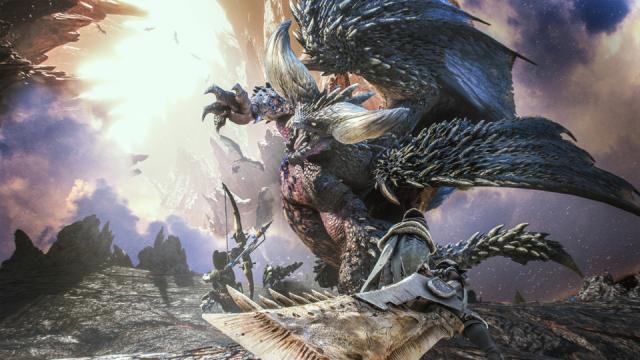 Read the statement from Capcom below:

In recent years, Capcom's promotion of digital sales has enabled it to realize long-term, global sales for its major titles. With the January 2018 release of Monster Hunter: World in particular, Capcom was able to propel the Monster Hunter series to global-brand status with a series-first worldwide simultaneous launch coupled with international promotional activities, establishing the game as Capcom's best-selling title of all time within a month of its release and being honored with awards the world over. In the more than three years since the game's release, in addition to promoting digital sales, Capcom also launched Monster Hunter World: Iceborne (Iceborne, below), a massive premium expansion for the game, as well as a bundle containing both titles, capitalizing on synergies with Iceborne and resulting in prolonged sales that led Monster Hunter: World to achieve a Capcom all-time record of 20 million units shipped.

Also in the Monster Hunter series is Monster Hunter Rise, which has sold a cumulative 7.5 million units on Nintendo Switch™ (as of September 24, 2021). This title will also be released for PC (Steam) on January 13, 2022*, a demo version of which was released on October 14*. Moreover, Capcom aims to further grow the brand by actively promoting the series overall, including with Monster Hunter Rise: Sunbreak, a massive premium expansion for this title, which is scheduled for launch in summer of 2022.

Capcom remains firmly committed to satisfying the expectations of all users by leveraging its industry-leading game development capabilities in order to create highly entertaining gameplay experiences.

Hey, that's awesome! I think it was 17M back in May, so an additional 3M in 5 months? Looks like Rise has a long way to go, but that game is still super successful too. Good to see Monster Hunter doing well as a whole

I've been meaning to get into Monster Hunter but my backlog has prevented me at every point ?

I think part of the reason is also because I'm worried it will take over my life for a good month or 2 as these kind of games usually tend to.

Regardless, this is great news for the franchise and even greater news for fans of the series. 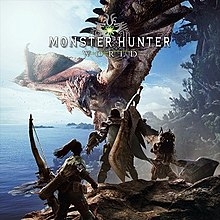