CD Projekt RED SVP of business development Michal Nowakowski during the H1 2021 earnings call with investors said the team is still targeting a 2021 release for the next-generation version of Cyberpunk 2077, however, it might miss the window and not release until 2022.

"The target is to release the next-gen version of Cyberpunk 2077 late this year," Nowakowski said via VideoGamesChronicle.

"At the same time, keeping in mind the lessons we have learned during the past year and taking into account that this project still remains in development, we can’t say with full certainty that the production schedule will not change." 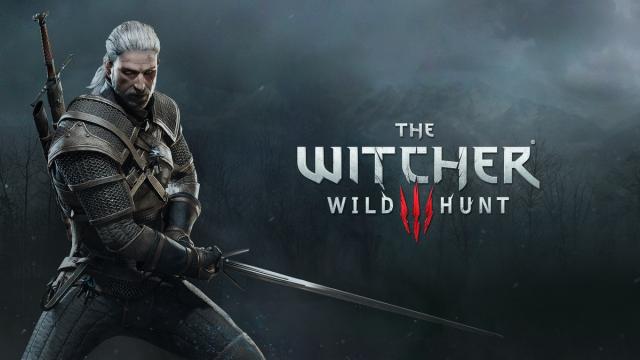 Nowakowski also said the developer can't guarantee a 2021 launch for The Witcher 3: Wild Hunt on the PlayStation 5 and Xbox Series X|S.

"With The Witcher 3, the situation is slightly different in the way that this is being tackled by the external team mainly, which is Saber Interactive, the company that we have worked with before on Switch and also with updates in the past," Nowakowski said.

"As with Cyberpunk 2077, our goal is to release that game still in late 2021. However, similarly, the development process is ongoing, and we cannot be absolutely dead certain that the release schedule will not change. But for the time being, we definitely are aiming with both titles for late 2021 and I don’t want to be more specific at this moment in time."

Good lord, I don't think the game would've been ready if it was even postponed from it's original launch date to December 2021!

I guess CD Projekt will be more than happy when everything is said and done with Cyberpunk. Working on this game must be neverending horror for them.

what an absolute disgrace from cd projekt red...
guards up the next time they release a new game...
u have lost our trust...

Take all the time you need on Cyberpunk next-gen, no rush there, better for it to be good rather than a broken, unoptimized mess like the last-gen version was, but it would suck if Witcher 3 next-gen misses 2021 like they say there is a possibility of. You'd think with a 3rd party porting studio like Saber Interactive working on the Witcher 3 PS5/Xbox Series update for nearly a whole year now (was announced September 2020), that they should be able to release by December 2021.

I would think that it would be a fairly simple port, Saber should simply need to turn on Ultra settings from the PC version, get a dynamic resolution scaler set up to prevent any frame drops that might happen at a full native 4K on PS5/XSX or full native 1440p on XSS, and then optimize for all 3. Not sure why it would take more than a year for Saber to develop that port, unless of course they are aiming for upgrades above even PC ultra, such as developing higher res textures for some of the areas that don't look great even with Ultra textures on PC. Edit: Apparently they are adding ray tracing for the next-gen version, so maybe that is why it is taking so long.

Not surprising. A fixed game is more important than optimization at this point.