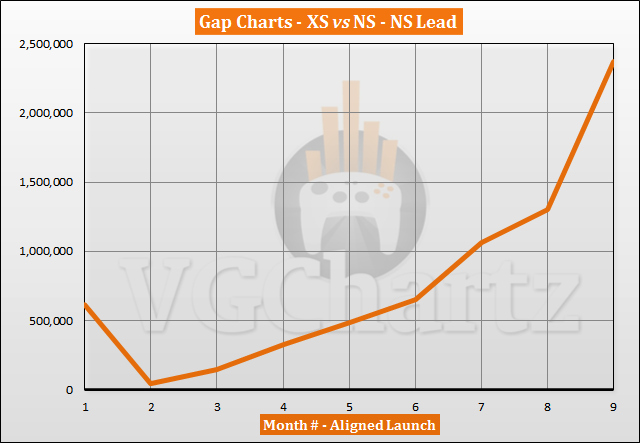 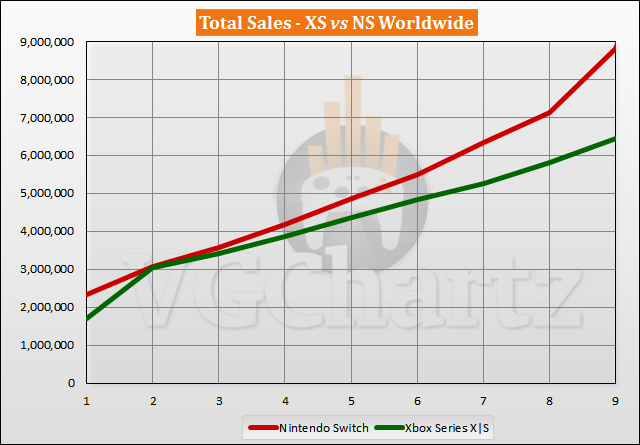 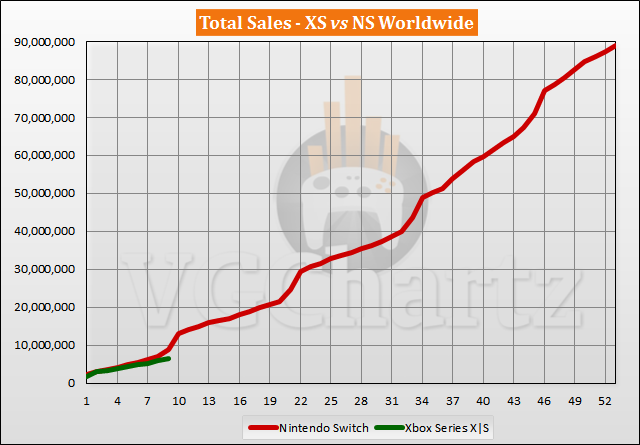 The gap is too big. I think a comparison of XSX and switch in the US would be good.

No need to be Salty. Let's hope that Xbox brand continue growing and we get more competition for better games/products.

The comparison isn't fair tho