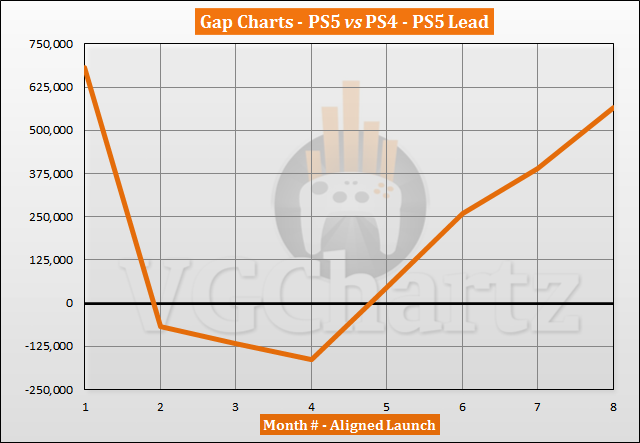 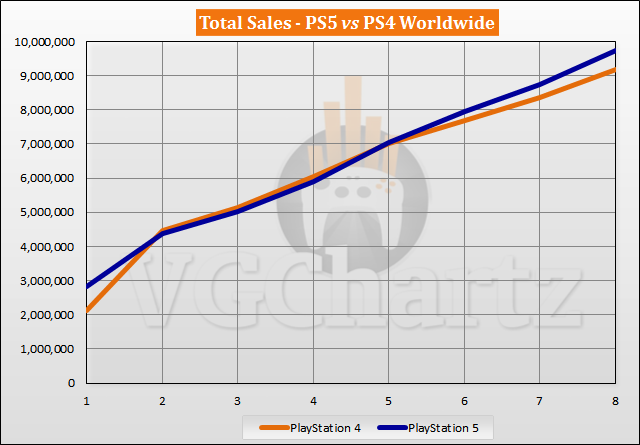 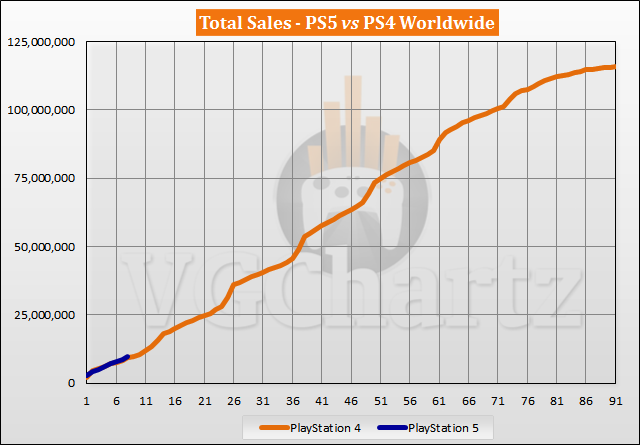 Lets see how it goes. But I suspect the ps5 to be ahead in the end.

Yes, I agree. It'll probably be over 120, although part of that depends on the success of Xbox this generation, which is looking really good. Still, I'd count on about 130 PS5 in the end.