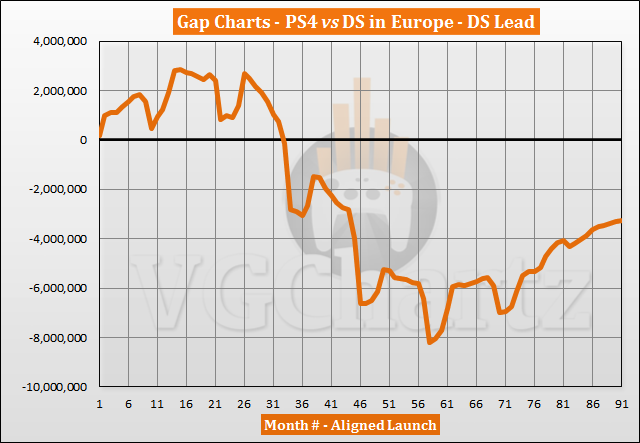 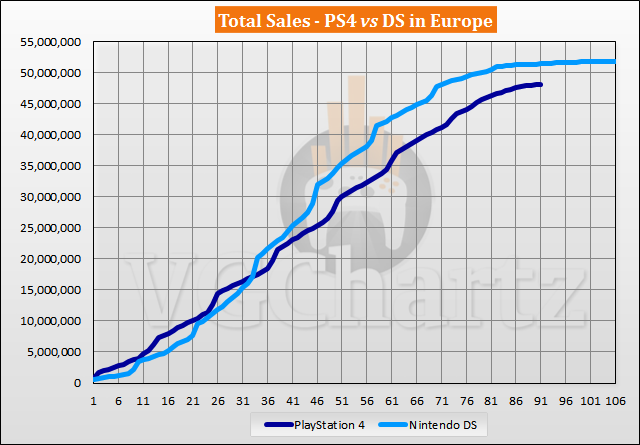 Without stock and a price cut no way PS4 can win this one.

Ps4 sales will continue to decline as PS5 stock picks up

PS4 had a shot, but the curve got too flat. I don't think they can undo this lead now.