Grand Theft Auto V has remained in first place on the New Zealand charts, according to IGEA for the week ending June 27, 2021. 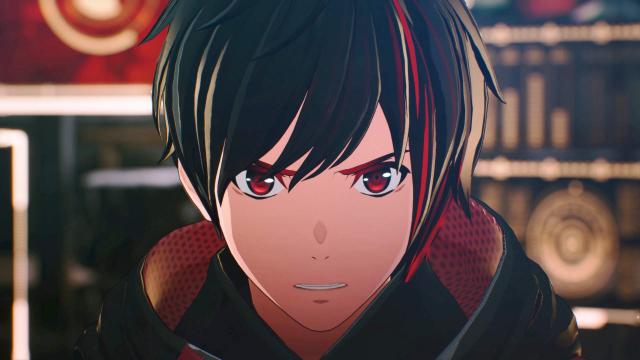 it seems NS is not sold in New Zealand...

Only the biggest Switch games chart in NZ, like SM3DW did, Nintendo just isn't popular there.