Mario Kart 8 Deluxe has has shot up the Australian charts from sixth to first place, according to IGEA for the week ending June 20, 2021.

Let's Sing 2021 has re-entered the top 10 in second place, while Ratchet & Clank: Rift Apart after debuting in first last week has dropped to third place. FIFA 21 is up one spot to fourth place and NBA 2K21 drops two spots to fifth place. 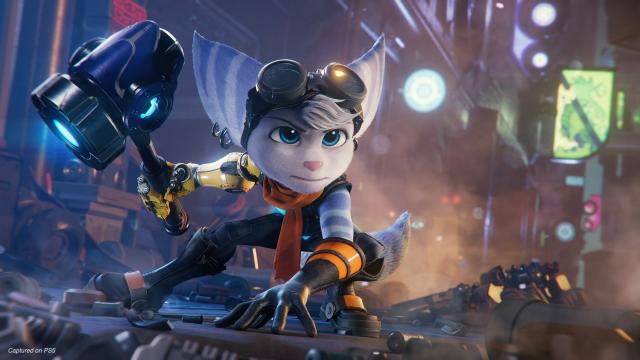 Mario + Rabbids got a boost from the sequel announcement, nice.