NIS America is hosting a Falcom 40th anniversary celebration later today that can be watched on YouTube and Twitch. The western release of these games will likely be announced during the event. It starts tonight at 10:00 pm PT. 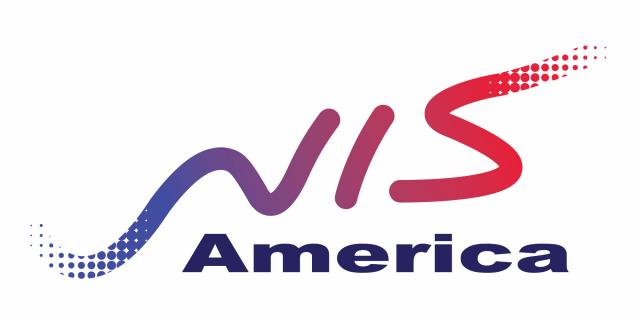 Better late than never!
Hopefully they'll be on consoles and steam as well.

It's been confirmed that they are coming to PS4, Switch, Steam, and GOG in addition to EGS. The first game is coming in 2022.
https://thelegendofheroes.com/crossbell/

I am both excited as they finally announced a localization for them all and a little disappointed that the release date on the leak is listed as 2023. My only hope here is if they follow their normal release schedule of 6 months earlier on PS platforms. Let’s go Falcom!

Hoping for Switch/PS4/PS5 localizations to be announced. This is great news either way.