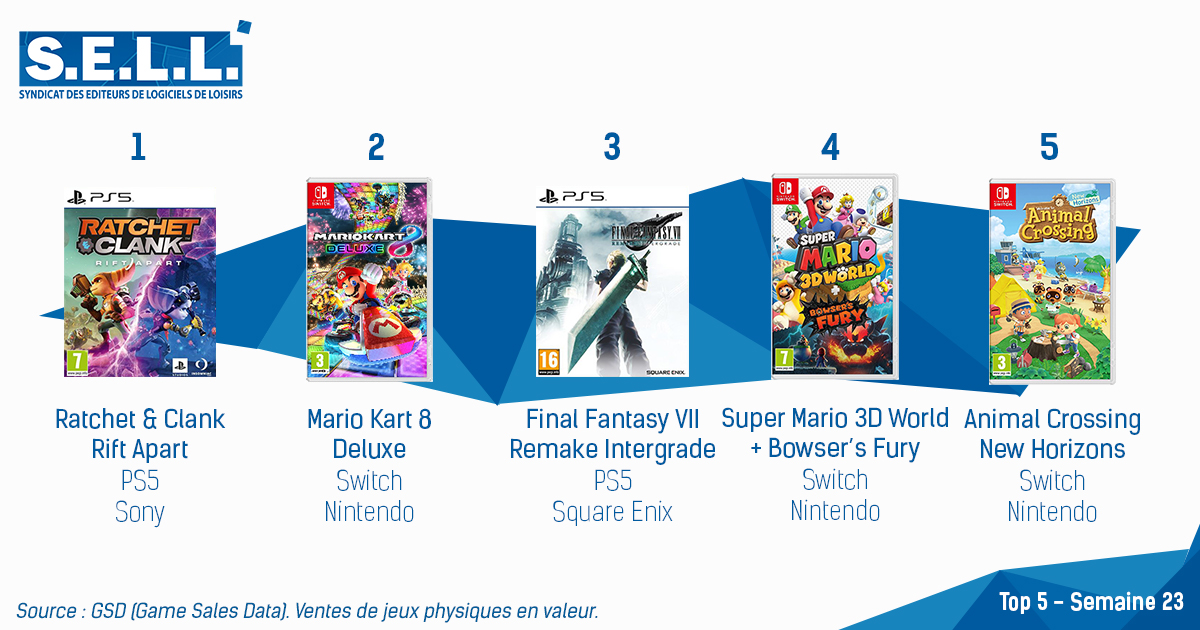 The Top 3 PS5 games are all "exclusive" which is a good sign for such a new platform.

I don't think I would count final fantasy in the exclusive category. Whether it's a port or a remaster, it's ultimately a game available on PS4.

Which is why I put "exclusives" in quotation marks.

Yeah, but it's not exclusive. Even if Sony calls it that, which I have no idea if they did, it's just inaccurate. No sense in repeating something someone else said if it's wrong.