Biomutant Debuts in 2nd on the Australian Charts - Sales

NBA 2K21 has taken first place on the Australian charts, according to IGEA for the week ending May 30, 2021.

Grand Theft Auto V is up one spot to third place andFar Cry 5 is in fourth place. Call Of Duty: Black Ops Cold War jumps from eighth to fifth place. 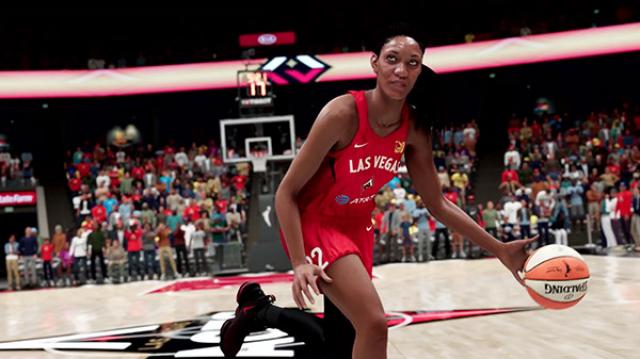