Publisher 505 Games in its fiscal year 2020 / 2021 Q3 results presentation has announced a sequel to Bloodstained: Ritual of the Night is currently in development. 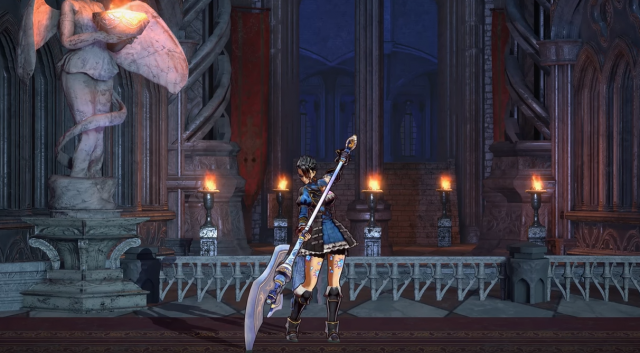 Read the notes fr 505 Games below in its presentation:

Bloodstained: Ritual of the Night is available now for Nintendo Switch, PlayStation 4, Xbox One, PC via Steam, iOS and Android.

Nice! Ritual of the Night wasn't perfect, but it was a very good game. I hope the sequel improves on everything from the first.

Great news. Loved the first game and the 2D Castlevanias he worked on too.