Resident Evil Village has debuted in first place on the New Zealand charts, according to IGEA for the week ending May 9, 2021. 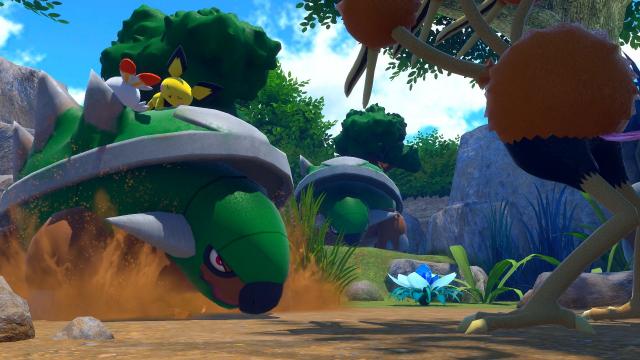 Either everything dropped hard or New Pokèmon Snap had a bigger second week. Either way it's very unusual.