The vice president and head of product at Google Stadia John Justice has left the company, according to a report from The Information.

Justice has yet to update his Linkedin profile, however, Google has provided a statement to 9to5Google confirming his departure.

"We can confirm John is no longer with Google and we wish him well on his next step," said a Google representative. 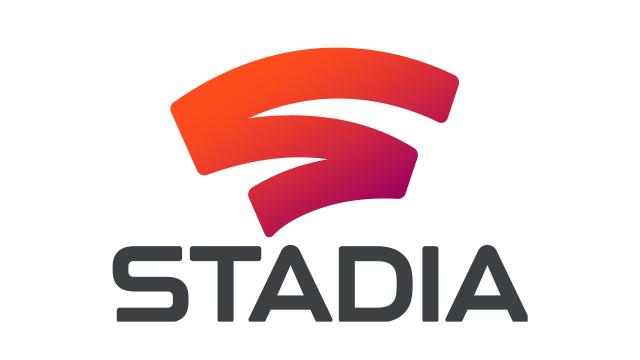 Google in February announced it was shutting down its internal studios and changing its business focus with Stadia. Google cancelled multiple upcoming projects, but games that were close to release would still come out.

Google Stadia vice president and general manager Phil Harrison in an e-mail to employees at the time cited Microsoft's acquisition of Bethesda parent company ZeniMax as one of the reasons for the closures.

Microsoft and Google are two of the biggest tech companies and are some of the biggest competitors in the cloud service. Google likely did not want to spend the kind of money it would take to be able to compete with Microsoft's first-party lineup of studios, which has grown to 23 developers now that the ZeniMax deal is closed.

Death by a thousand cuts

To be fair, Stadia was born dead, this is just watching the corpse rotting away.

Well let's say who still think Google is investing in it. Funny to see their reason was Bethesda purchase while in gaming MS is far smaller than Nintendo, Sony, AMD, etc.

Boy Stadia was dead on arrival wasn't it?

What a joke. Stadia literally is barely a year old and they're already giving up on it after spending billions on it just to not even try. Google's ego seems to be way to big alot of the time. They charged people for a service that was still in Beta form at launch, inconsistent performance, and didn't even try to get any exclusives or at least timed exclusives to convince PS/Xbox and PC gamers to use there service. I expect stadia to maybe stay around for very few years while staying obscure and irrelevant for the most part before Google pulls the plug on it like they always do.

So how long is Google going to keep Stadia going while it disintegrates in front of everyone?

I don't know but if I was Google I would hold a Press conference armed to the teeth with charts showing the length of time compared with their other failures and then declare job done and then keep repeating that success was always about showing gradual improvements in google's ability to incubate products. then go further by pointing out that the sheer number of charts bought here today demonstrably shows the incredible number of failures oops I mean products Stadia was competing against ,making it an even more meritorious win that may never be topped.

Stadia was such a clusterfuck. All that pompous talk about replacing consoles, bringing "Genesis does what Nintendon't" style marketing, and they fall flat on their face.

All I can say is they deserved what they got.