Grand Theft Auto V has taken first place on the New Zealand charts, according to IGEA for the week ending March 21, 2021. This is up from fourth place the previous week. 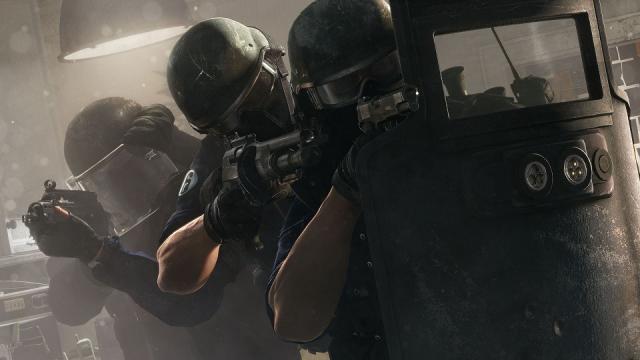 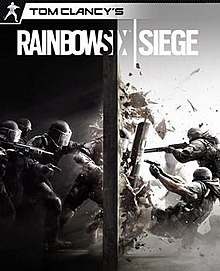 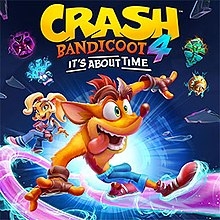