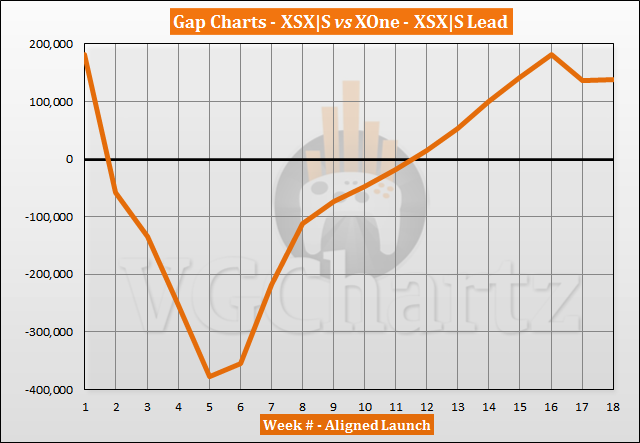 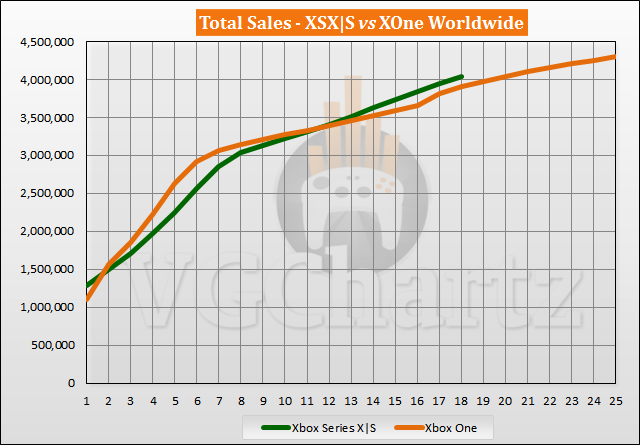 Certainly an improvement over it's predecessor. :)